RobinHood took off with Rocky and Ferris as soon as they headed out. Cartwheel waited for Iron Chef and Sparky and left with them. Momma Bear hurried after them a few minutes later to stay close to her cubs. I finished my Father’s Day coffee chatting with Sautée, then took off to catch the pack.

We caught up to Unity and Stick-in-the-Mud while they were having breakfast. Throughout the day we hiked with different combinations of this group, the kids eliciting stories and conversations we would never extract as adults.

We got to see some cool engineering as we passed the United States’ first built circular well for treating acid rain. Part of an acidic stream (pH around 4) is diverted through a well of crushed limestone and reintroduced downstream, raising the pH above 6, and leading to a huge increase in the streams ability to sustain aquatic life. Most in the group were impressed by this, apparently very effective, innovation. Others, less so, declaring the design extremely basic.

After the late night, RobinHood was tired. At one point he stopped to tie his shoe while Mama Bear and Cartwheel continued on. I was bringing up the rear after trying to sort out maildrops for some replacement gear. Coming up the hill was greeted by a very concerned Orion (who often runs between us when we get spread out along the trail). He was whining and ran up to show me a sleeping RobinHood who had dozed off on the side of the trail. Orion was very concerned that RobinHood was there unaccompanied, as was Mama Bear who arrived shortly, trying to figure out what had happened to the shoe-tier. A couple quick licks to his face and he emerged once more (a little less groggy).

The day also brought exciting news from someone enjoying his very first Father’s Day: Congratulations to Neva and Fredo on their new daughter Laelia! And happy Father’s Day to all you other fathers out there as well. 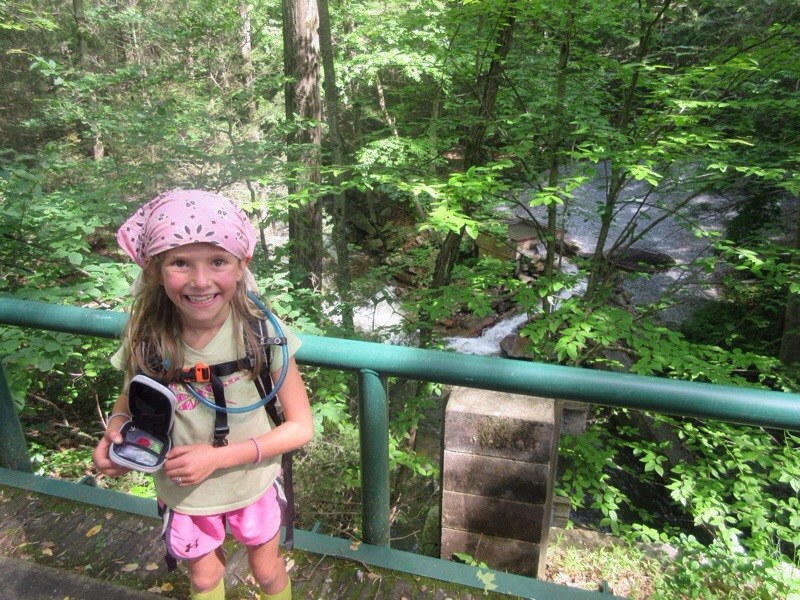 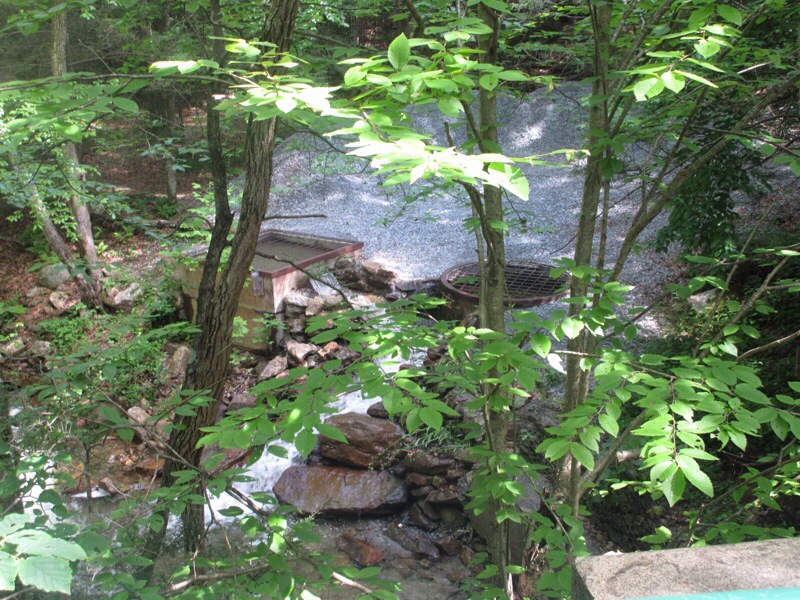 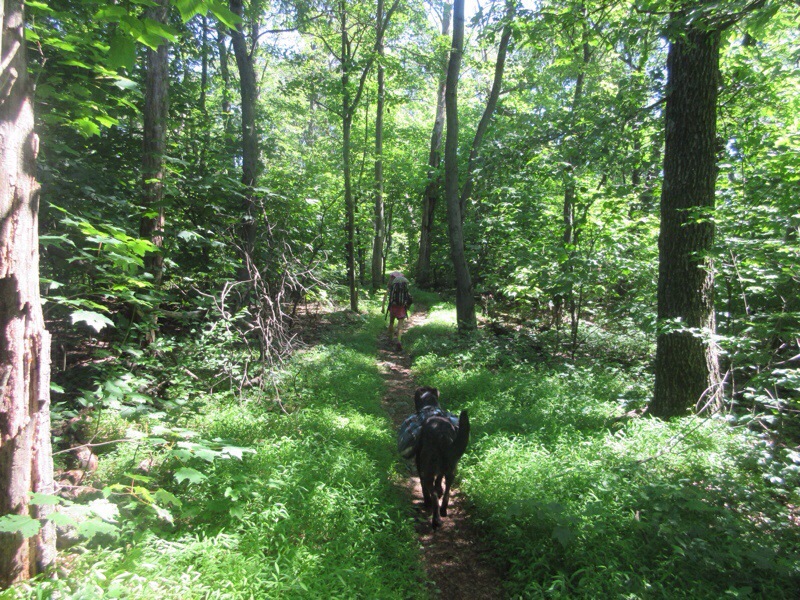