August 31 – Head in the Clouds

We woke up early and hit the trail by five thirty to try to beat the forecasted weather expected to roll in later in the day. Most of the other thru-hikers had a similar approach and were on the trail between five and five-thirty. But even Spider-Man, the fastest of us up the mountain (in about two hours and ten minutes), ended up with his head in the clouds.

The ascent was clear with spectacular views of the morning sun on distant peaks. But the strong winds blew the moisture in from all around and the cloud level seemed to lower by the minute. As we climbed the Hunt Spur, we watched the thru-hikers ahead of us crest the spur and then become enveloped in white. We had a similar experience, and once we reached the tablelands the visibility dropped dramatically with wet whiteness whipping by, drenching our hair and lashes.

We flew up the mountain, at our trail-hardened pace and shared the summit with the other early rising thruhikers, Spider-Man, Bear Juice, Chance, Pocket, Mother Earth, Squirrel, Zima, Digger, Tye Dyed Bandit (only Blink came up later, with his family). We all huddled in the lee of the summit outcropping with chocolate cupcakes to celebrated Chance’s thirty-third birthday, and the end to each of our own wild rides. It was chilly on top and even with added warm layers few wanted to linger long.

Minutes after leaving the peak, we met Mama Bear’s parents and turned around to re-summit with them while the other thru-hikers continued their descent. The six of us had some time to ourselves on the top before we headed down. The kids marveled at their transformation into southbound day-hikers now that their long trek was behind them. The descent was slippery with the wet rocks and Cartwheel finished off with one last superman-style trip that knocked the wind out of her as a sort of accidental tribute to our friend Sautée, with whom she shared this unfortunate habit. Her grandfather later followed suit in dramatic, grabbing RobinHood’s arm for support and pulling him down as well. We made it down safely and everyone was eventually able to laugh about their accidental antics.

Rather than spend a last night in the coming deluge, we opted for a late lunch at the AT Cafe in Millinocket, then headed home. It’s still to early to have processed what it means to be done. The adults have lots to do before our lives really get back to normal, and the kids are excited to head back to school this week to see their friends.

At any rate, after waking up tomorrow we’ll have to do something other than walking north. 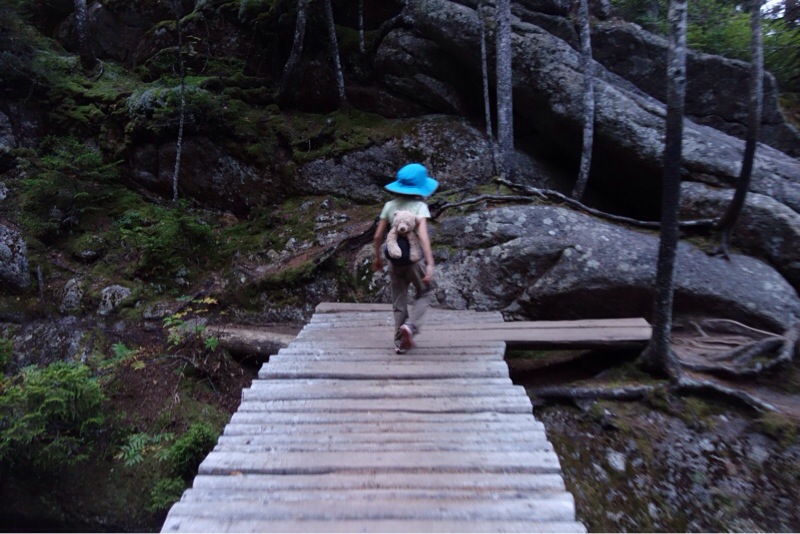 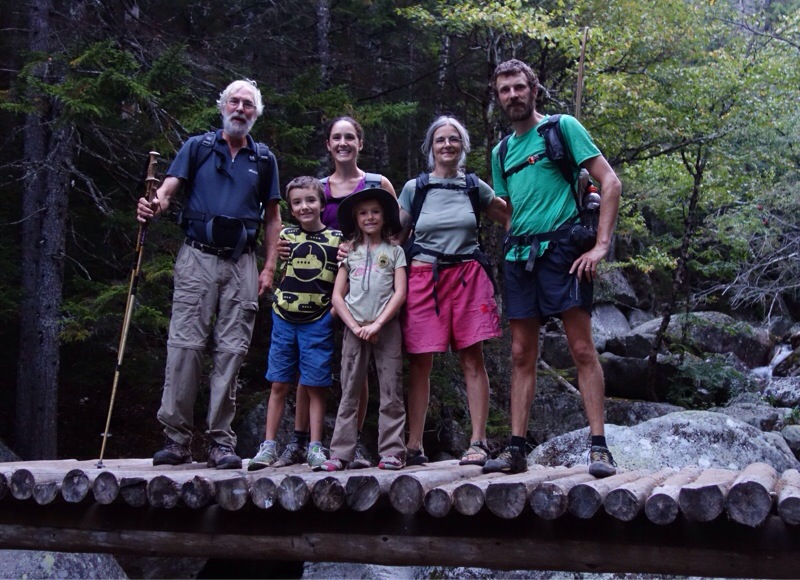 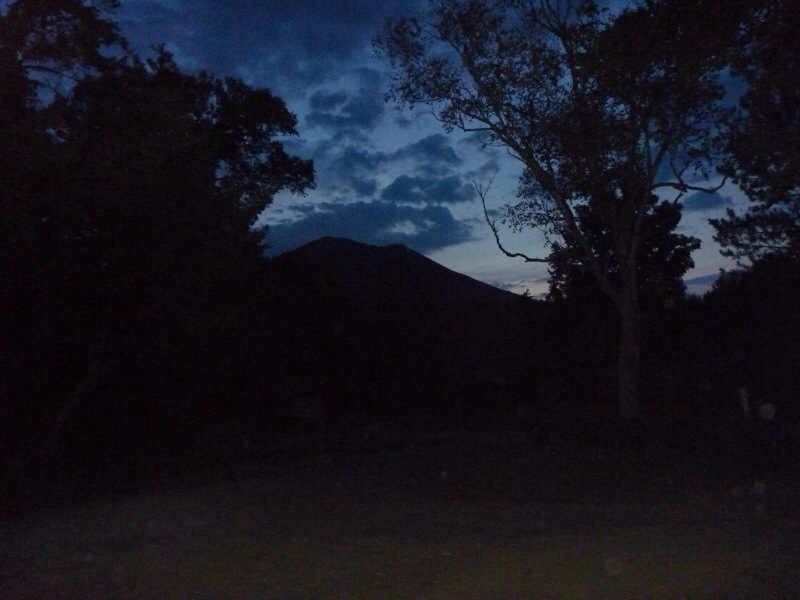 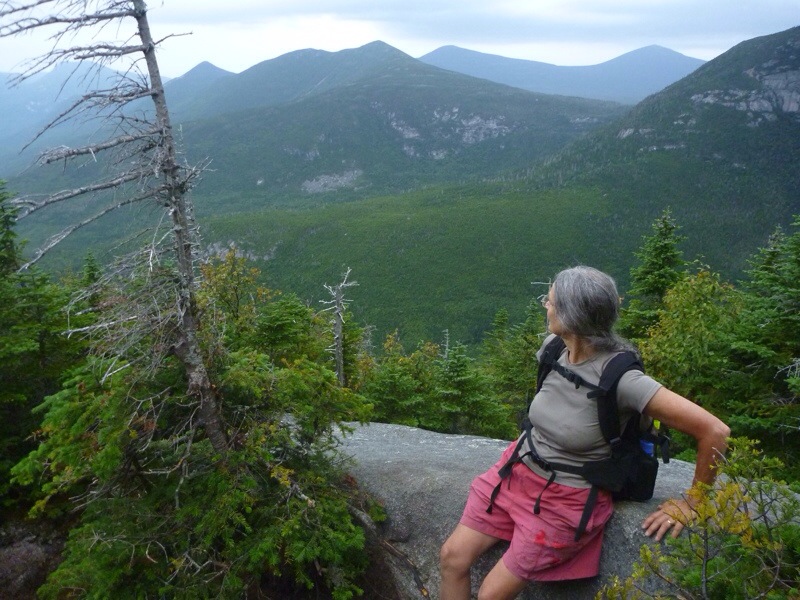 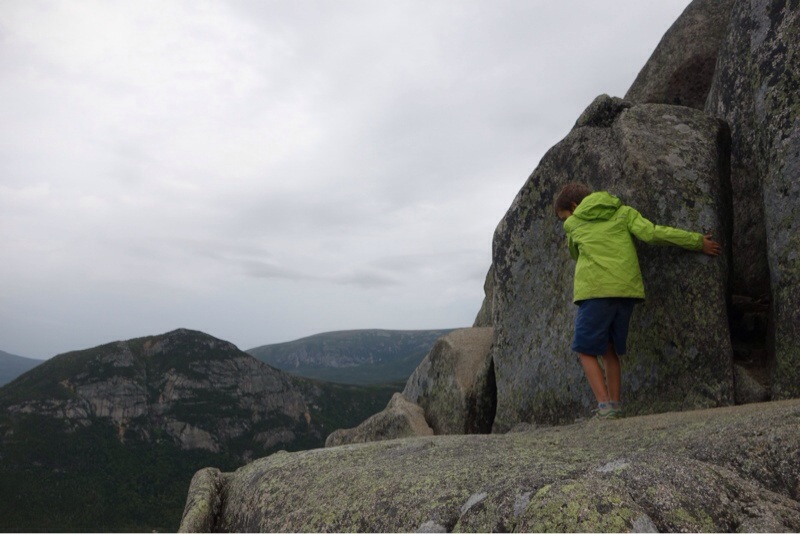 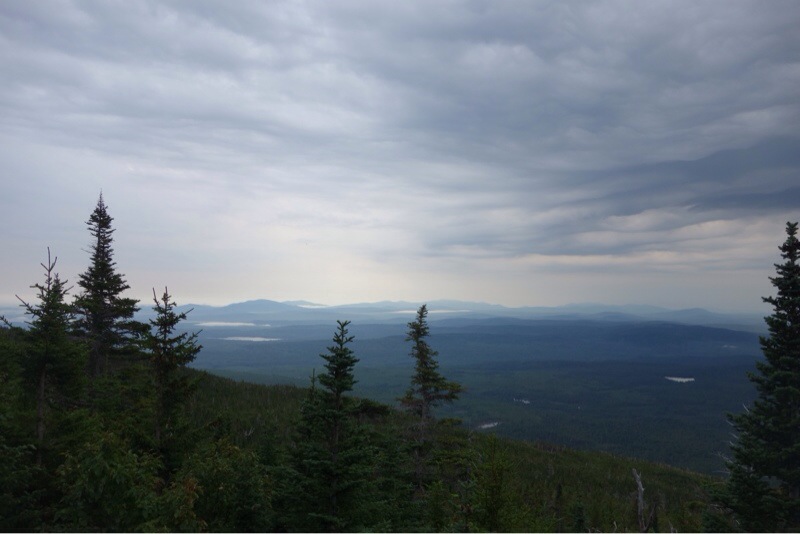 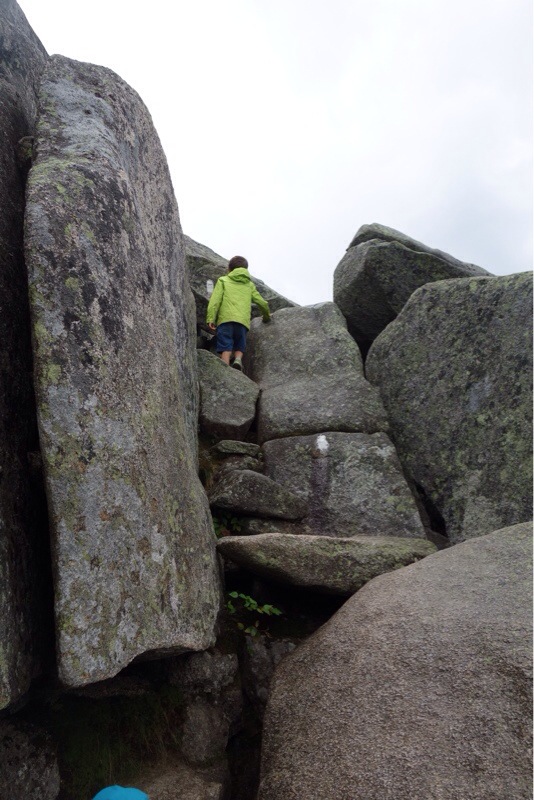 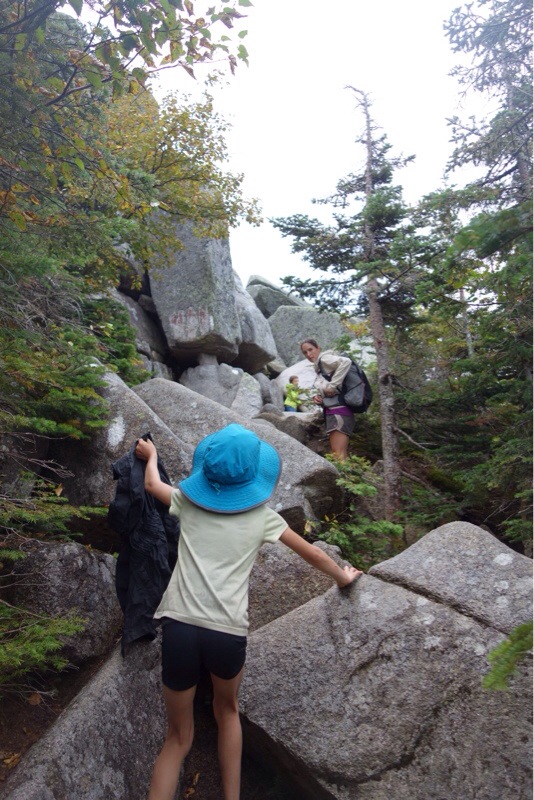 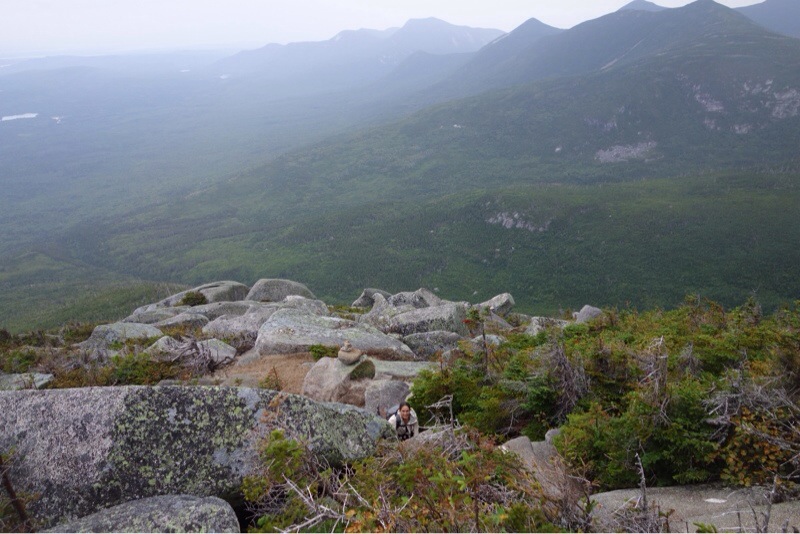 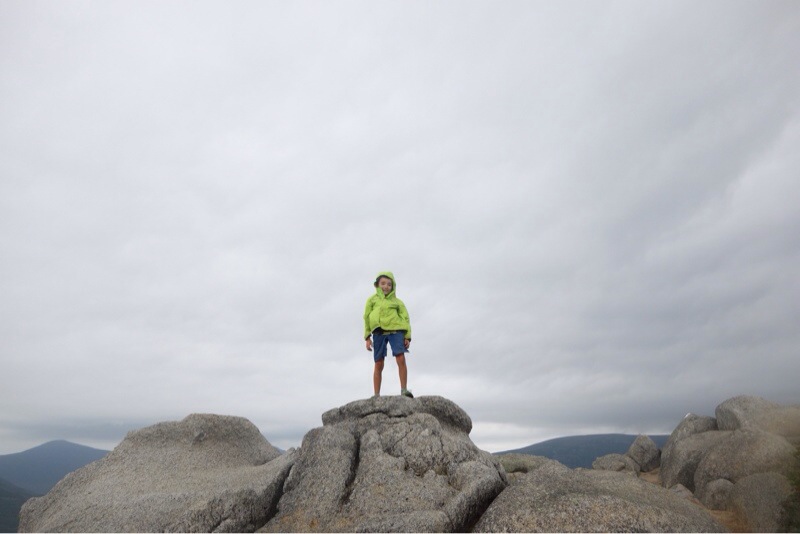 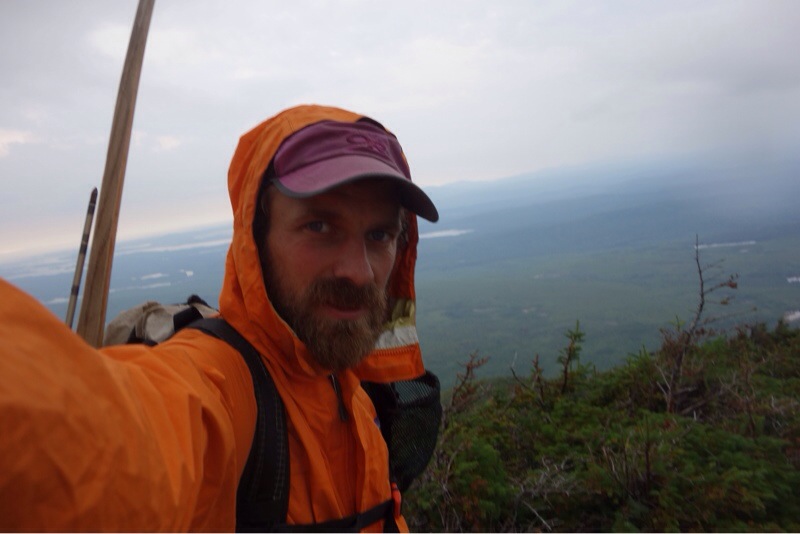 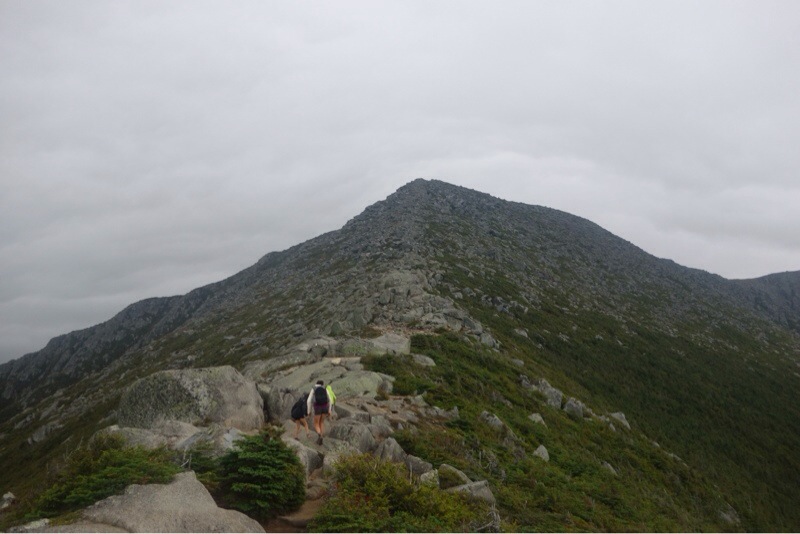 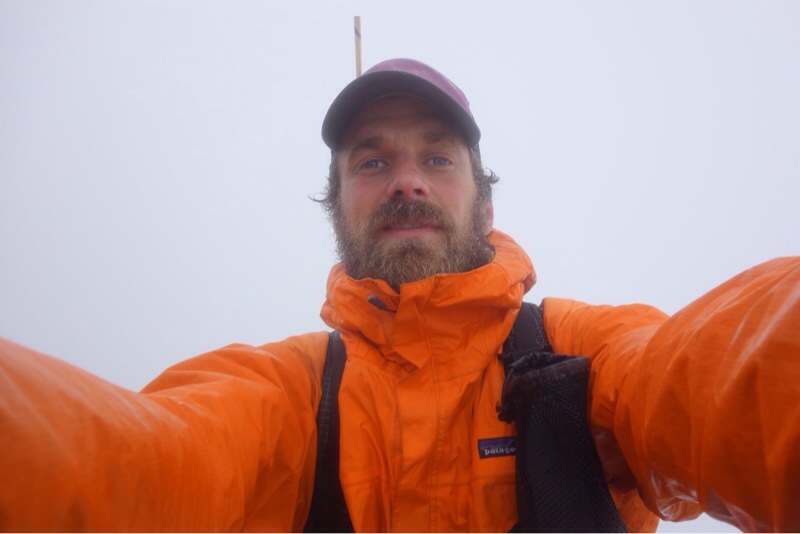 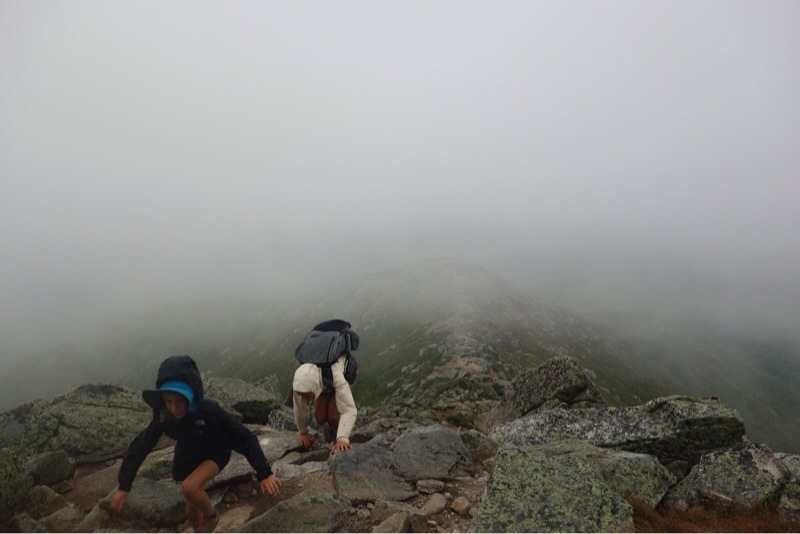 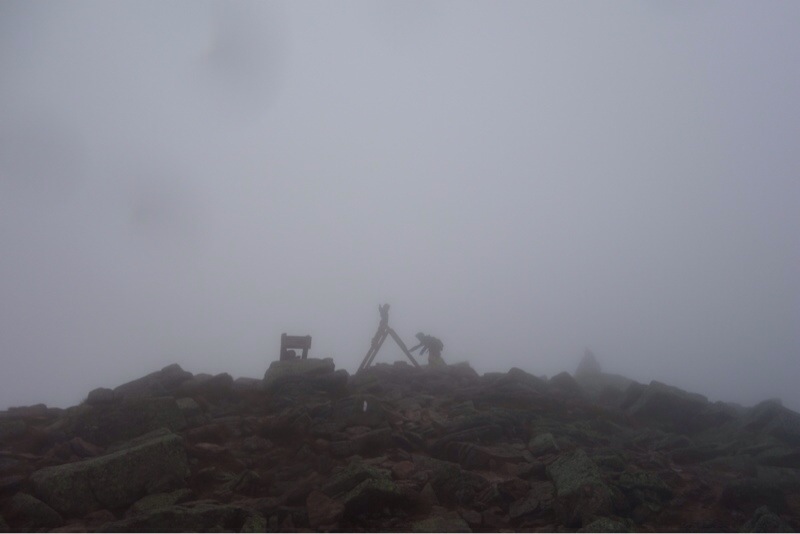 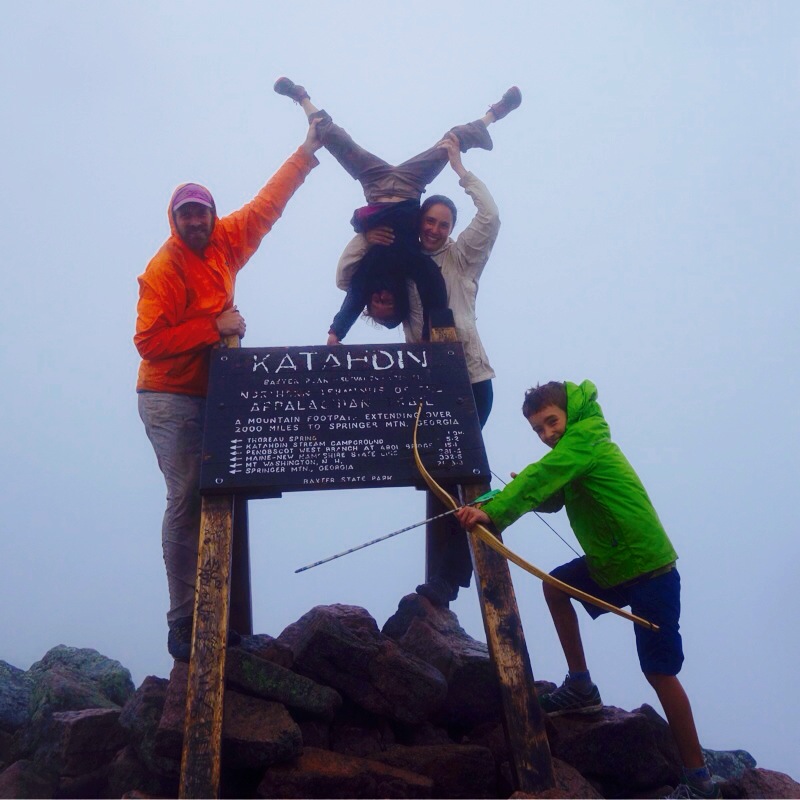 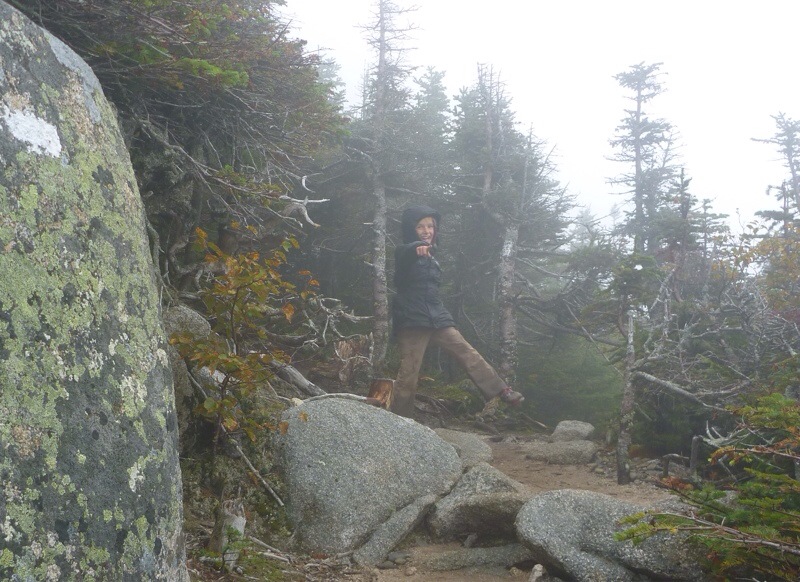 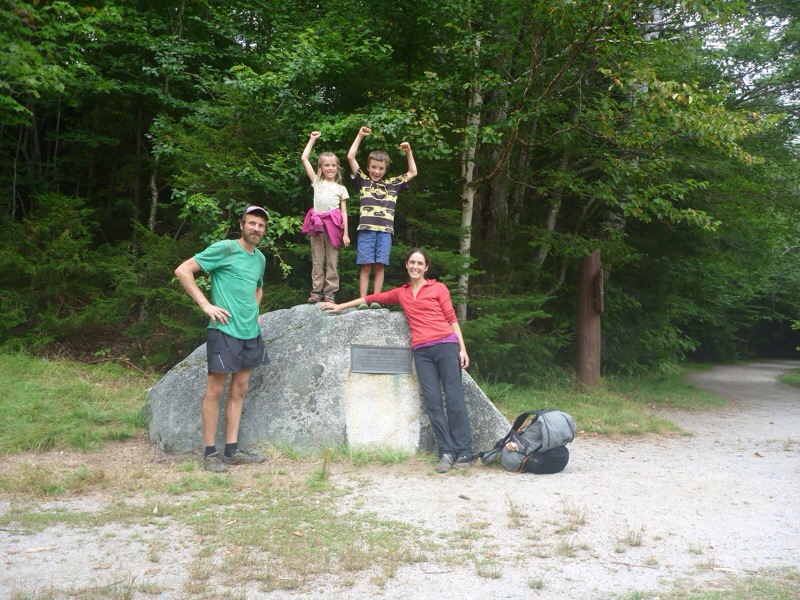