An early morning climb of the remainder of Franconia Ridge gave us the reward for the previous day’s hard work. Mama Bear’s parents enjoyed some of the splendor of the presidentials and we basked in the vistas before they turned around to head back to their car and we continued north.

We were treated to the full range of the Whites, with great views across the ridge as the clouds rolled in from the distance. Then we walked through a cloud with the sky spitting rain the whole time. After Lincoln and Lafeyette, we went up and over Garfield (the kids loved going over a mountain named for a cat). Garfield’s back side proved steep indeed, but we perfected the descent without incident.

Late afternoon brought a quick but violent hail storm, although we were able to tuck into one of the huts for an hour or so to wait out the worst of it. We drank some tea, ate some soup and played some cards. We also met some of the friendliest folk imaginable: adult siblings out in the hills with their spouses and kids (several of whom were our kids’ age). We had fun talking and laughing.

When the sun once again broke through, we took to the hills and were treated to more vibrant skies. Then we nestled in for the night. What a treat the Whites have rought for our four month anniversary. 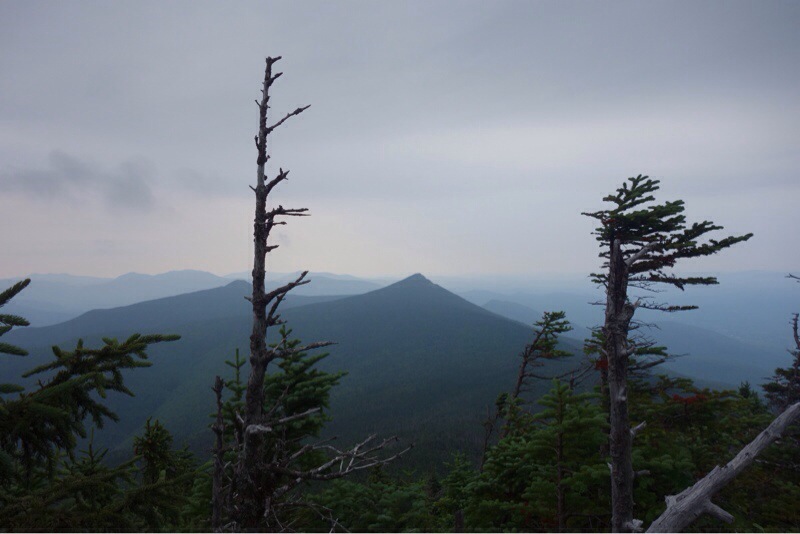 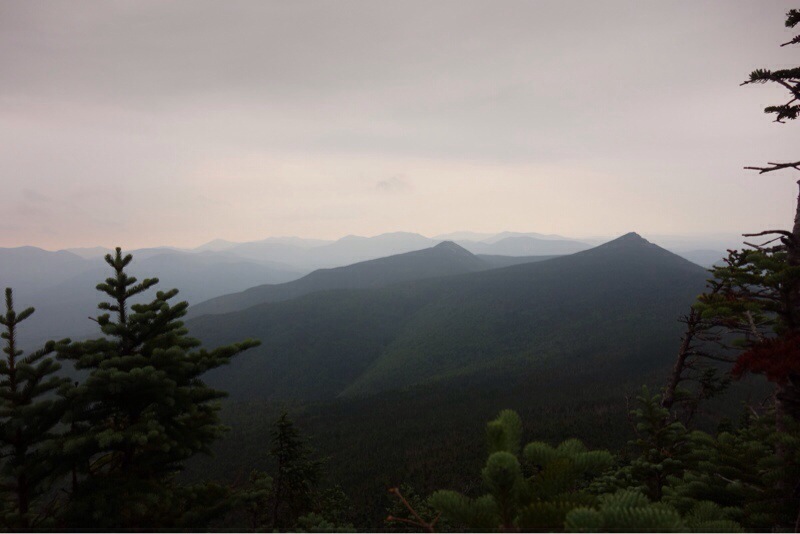 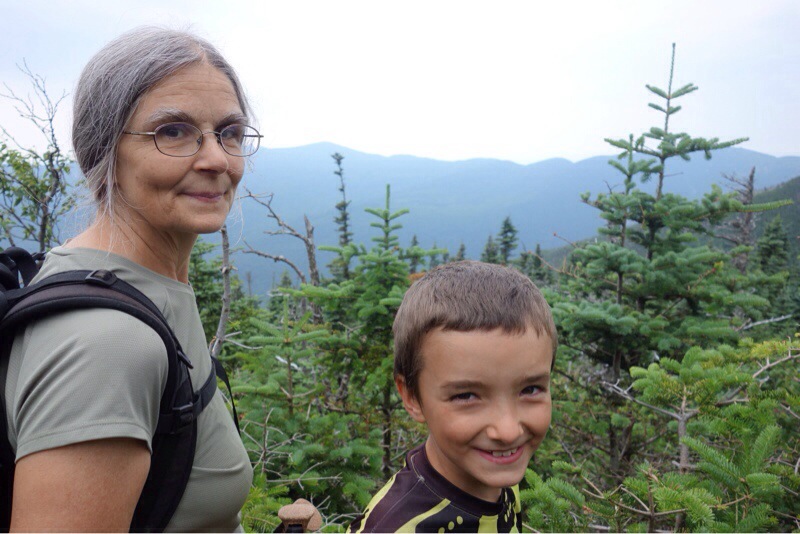 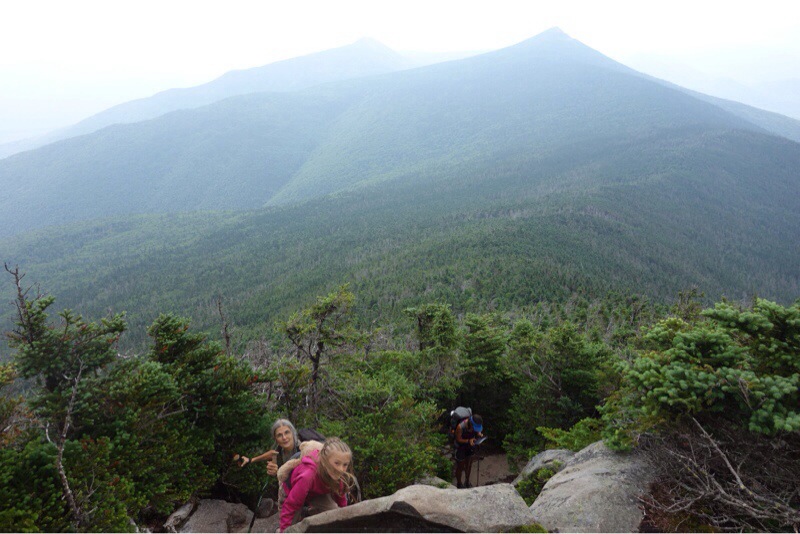 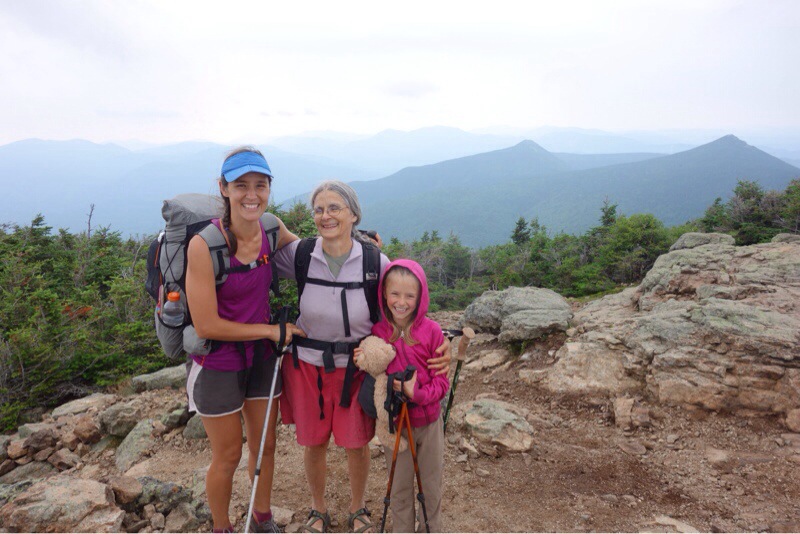 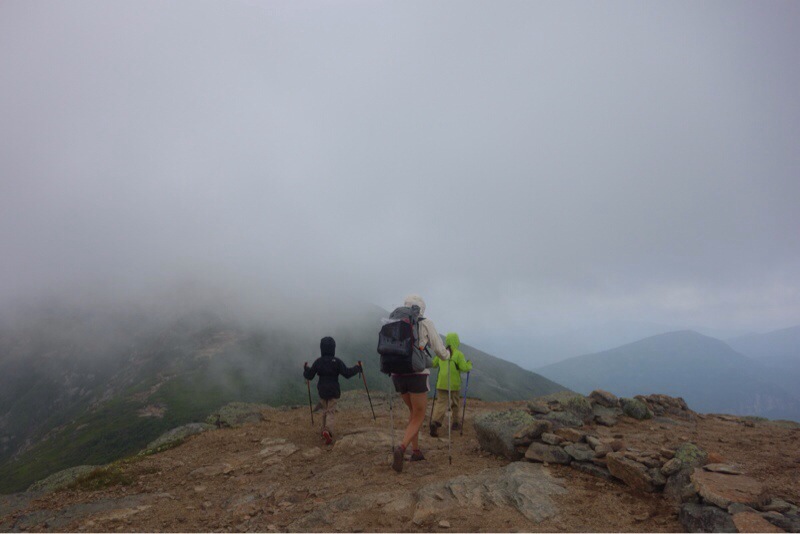 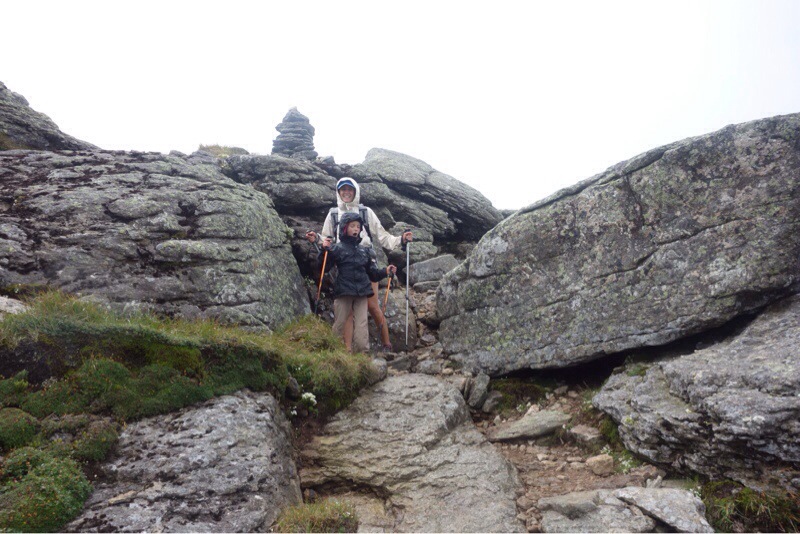 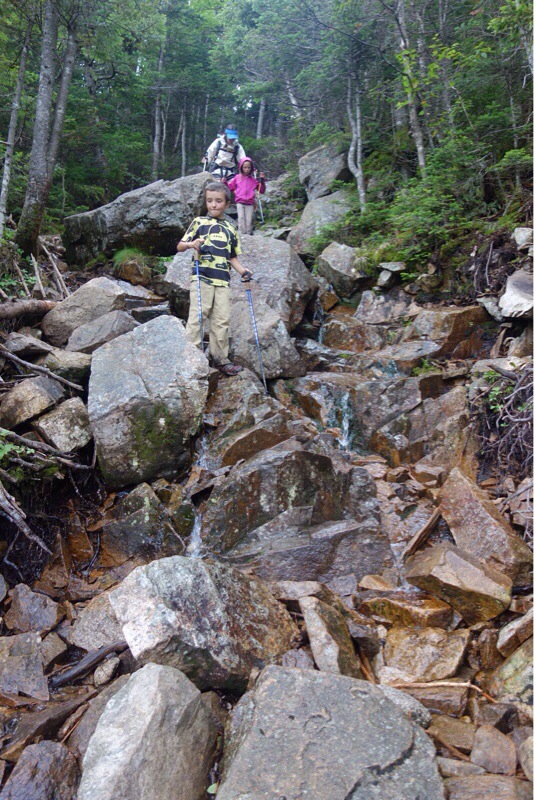 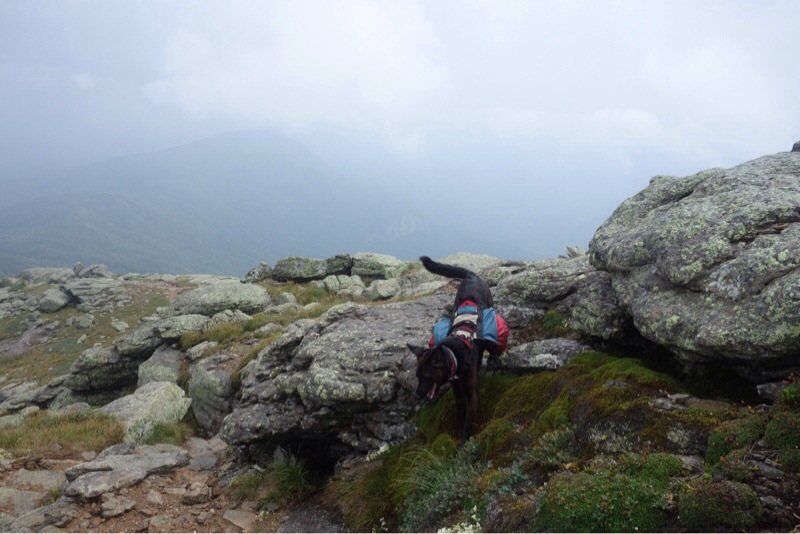