We awoke to the sunrise from the top of Mt. Greylock. We enjoyed the view from the nearby summit tower, which was constructed in 1933 when Mama Bear’s grandfather was a student at the nearby Williams College. Almost seventy years later, that same grandfather backpacked eighteen miles over three days into Williamstown on our 2002 southbound thru hike when he was eighty-nine years old. Passing over those rugged miles again today (with the incredibly steep rocky climbs and descents) impressed upon us just how incredible a feat that was.

And of course that was just one of the many adventures that grandfather enjoyed both early and late in life. In the nine years after that trek with us, he sailed across the North Atlantic in a thirty-eight foot boat with Mama Bear’s parents and younger sister (then joined them again two years later when they completed their circumnavigation by crossing through the Panama Canal and sailing up the eastern seaboard). He also drove himself cross country to attend his eightieth highschool reunion, returning by way of the Alaskan and Transcanadian highway. And when he was ninety-eight, he swam the lake leg of the triathlon in which his daughter and granddaughter (Mama Bear) competed as a team. He was adventurous in spirit and in the flesh up through the end of his days and serves as inspiration to us still.

In our last thru hike we were still carrying a film camera and mailing rolls home to be developed upon our return. Now we see our pictures instantly and can even share them with the world from the trail. This tiny technological leap pales in comparison to the changes witnessed by Mama Bear’s grandfather who grew up before the automobile was common place and yet was Skype-ing with his grand kids by the end.

The hiking was beautiful. We resupplied in town and carried out our leftover lunch pizza. Whitey also resupplied and brought out extra fried chicken. We all enjoyed a trail meal of pizza and fried chicken while we laughed at each other’s stories. We crossed into Vermont as we joined the Long Trail (my first long distance thru-hike back in 1999).

We passed by many Beaver ponds and enjoyed the sunset over one. Beavers shape their environment in a profound and visible way, far more extreme then most other animals (humans being the primary exception). We enjoyed a late evening stroll, then camped at a shelter crowded with hikers on the AT, LT and just out for the night. 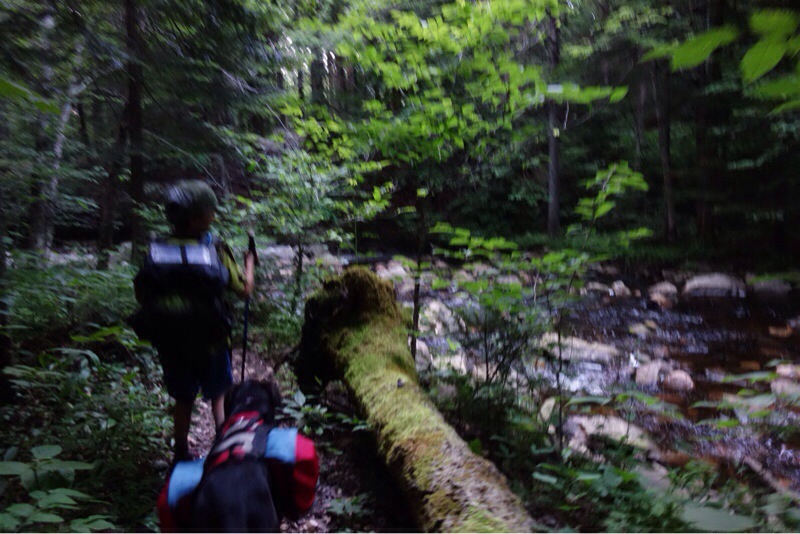 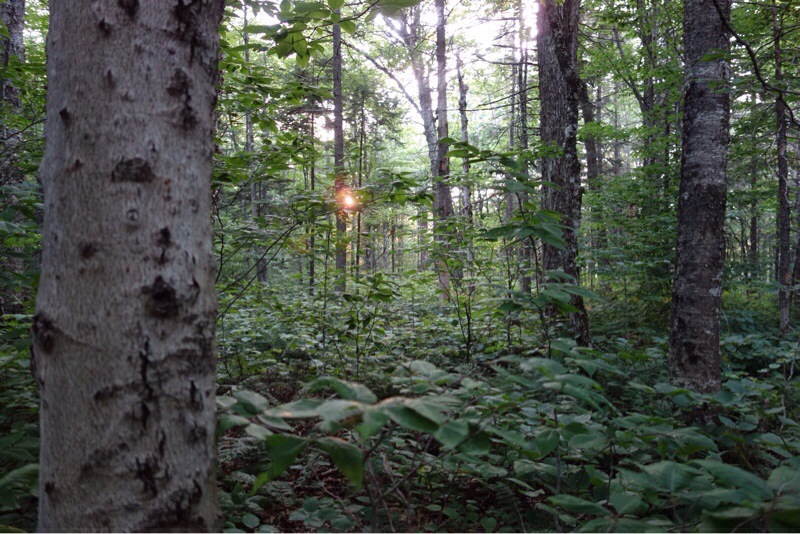 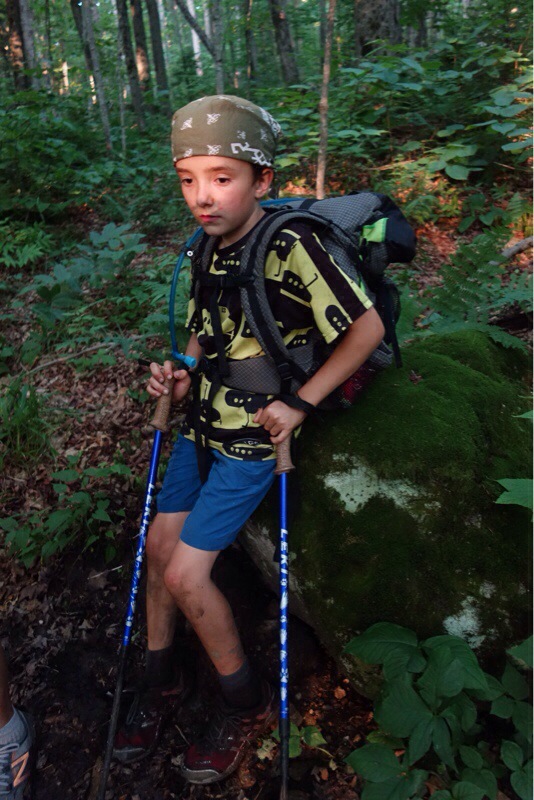 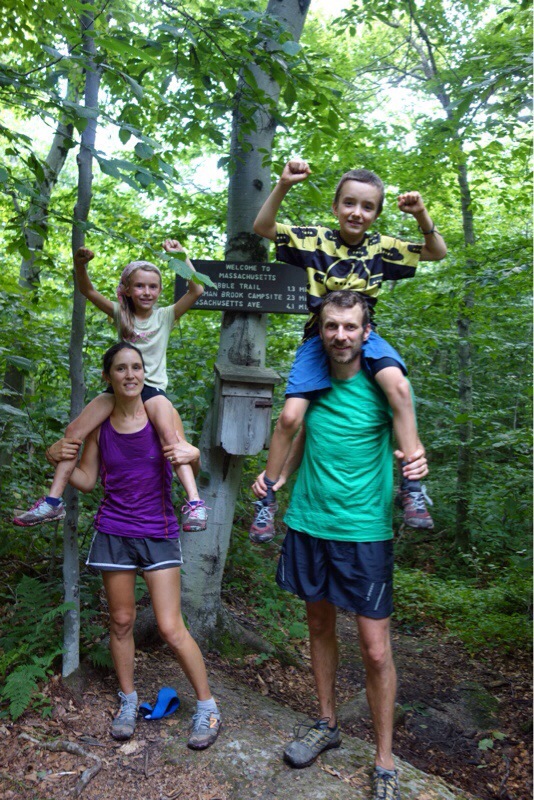 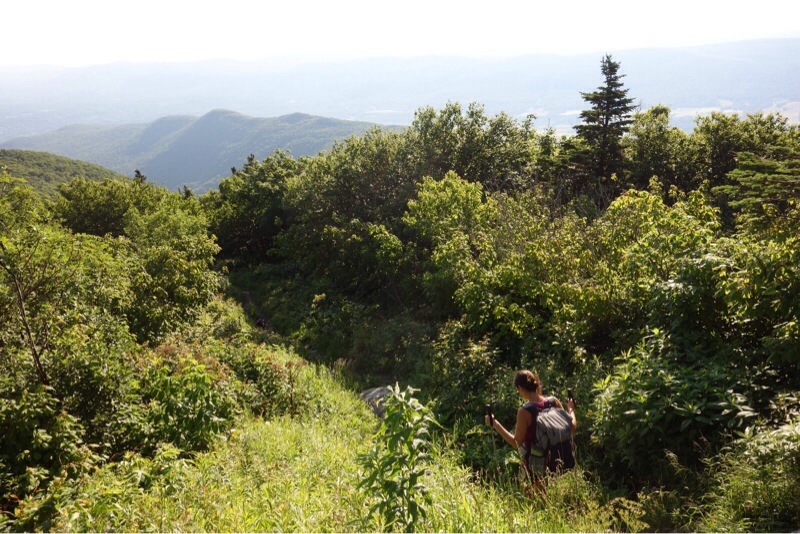