May Day, the road to Damascus 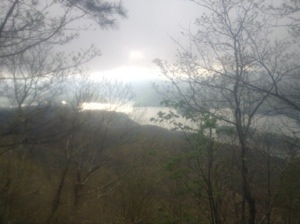 The morning broke clear, promising to warm up with the sun rising over Watuga Lake. We were a half mile north of the shelter, and the kids were excited to beat Mowgli (a known early riser) onto the trail. Cartwheel led the way and was up, packed and ready to go by 6:45. Her start was delayed a bit as she found it necessary to rouse Mama Bear to cook her breakfast.
But the kids were fed and on the trail by 7:15; the adults scrambled to pack up and catch up.

A thick cloud rolled in as we climbed the ridge and the morning proved damp and cold despite its promising beginning. The sun reflected off the lake, but only because it was breaking through in places we were not. Mowgli slept later than usual, so didn’t catch us until he stopped for lunch at a shelter we were just leaving, and not again until we were fourteen miles in. Cartwheel fell in behind him as the sun finally broke through in mid afternoon and burned off the residual chill. She kept up a steady flow of conversation, somehow not yet having exhausted her supply of stories and anecdotes. We all stopped for dinner around 5:30, but decided to press on afterwards as everyone was excited to make it to Damascus, VA as early as possible tomorrow.

The dinner break helped heal sore feet, and the kids traded riddles with Mowgli, stumping him twice and only getting stumped once themselves. Here are a few of the riddles (no credit given for posting. answers to riddles you’ve heard before):

I have two arms and a head, but no legs; sometimes I have strings, and I might be open or closed; what am I?

I’m a silver horse with a flaxen tail; the farther I go, the shorter my tail grows; what am I?

What animal walks on four legs in the morning, two in the afternoon, and three in the evening?

The miles melted away with the distraction of the riddles, and the kids didn’t even notice the miles (the adults may have been more observant). We inadvertently camped near a road, and when All In walked down the trail to see just how close the road was, he was greeted by a bunch of thru-hikers freshly back from a hitch into town. They passed on a roast beef sandwich and the remainder of the half gallon of ice-cream they had brought back with them; an unsolicited early birthday present. All In brought the ice cream back to the kids and there was much rejoicing (and Mama Bear happily split the sandwich).

Tonight, Nathan sleeps in the hammock and Cartwheel cowgirl camps below. Tomorrow we continue on the road to Damascus (and all the birthday treats town brings). 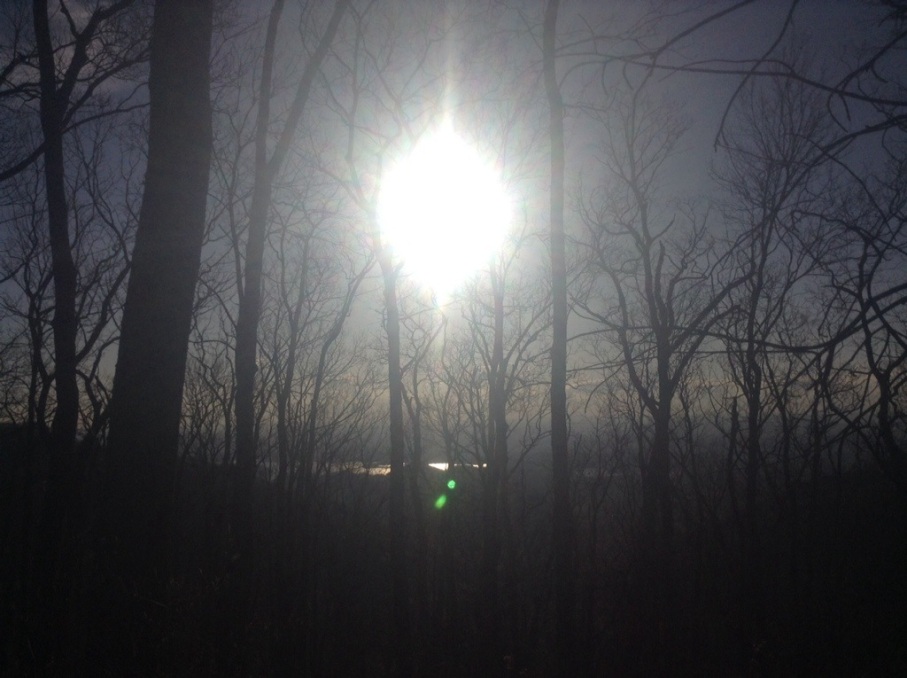 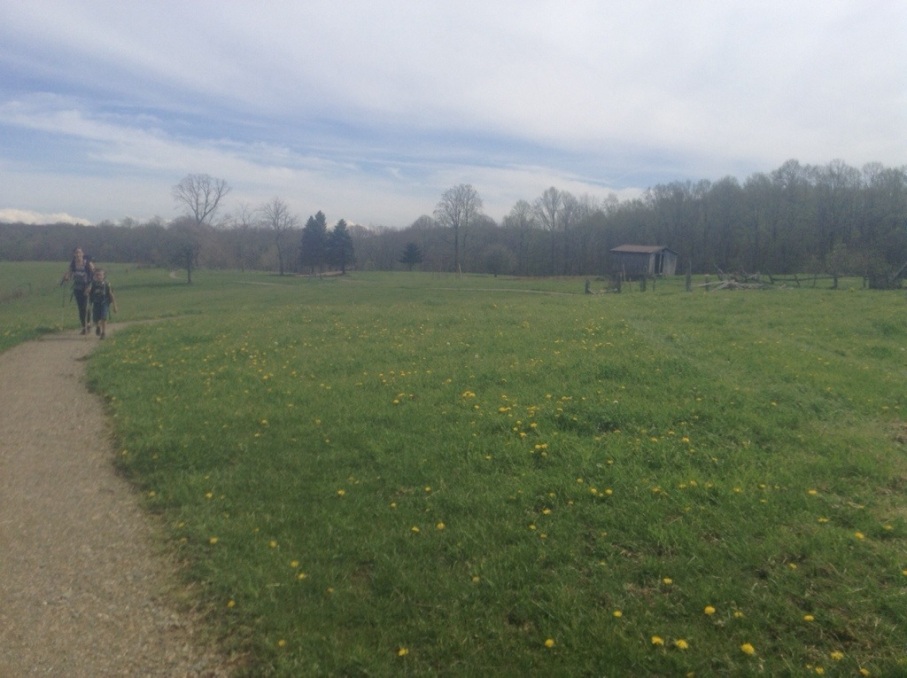 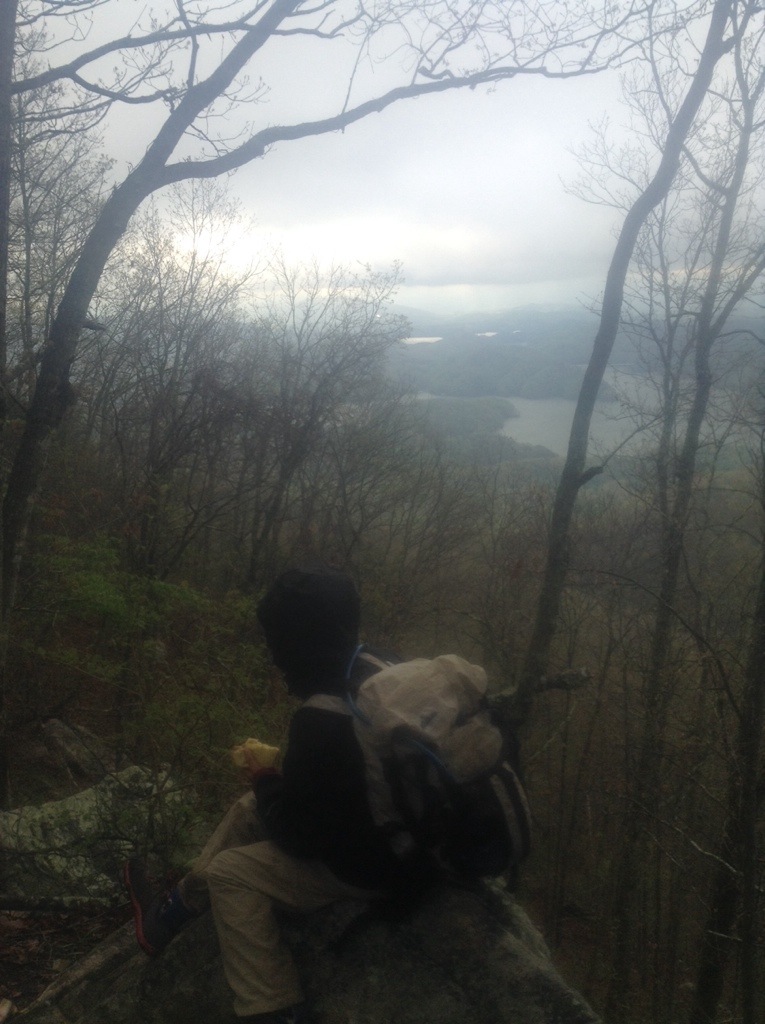 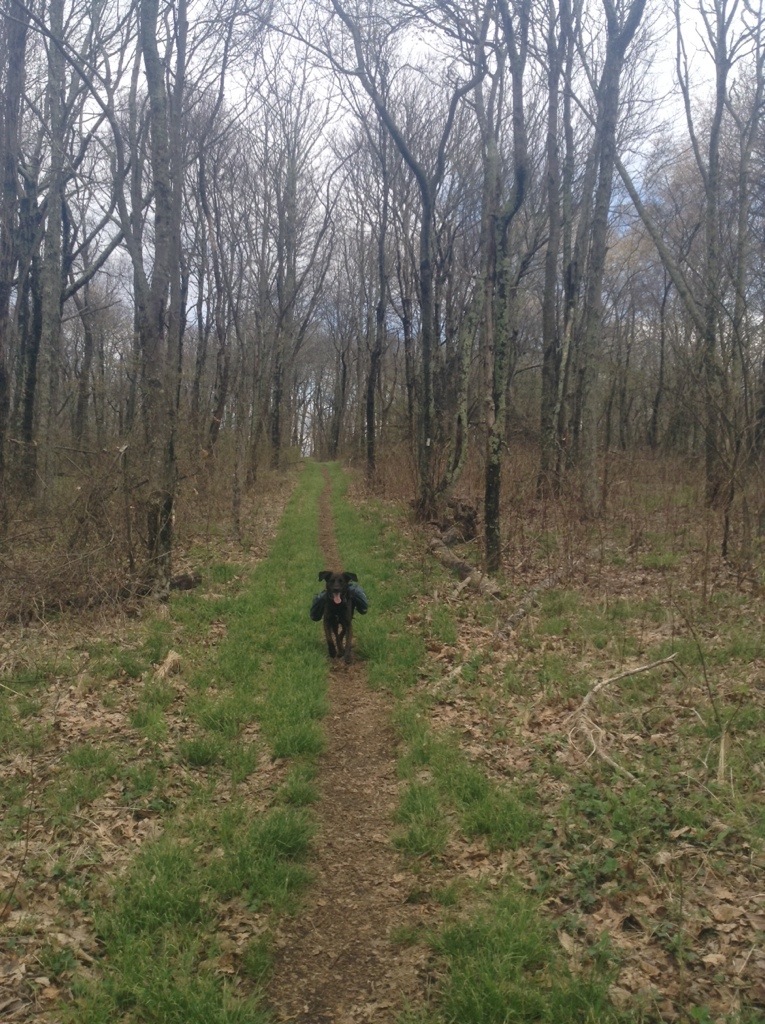 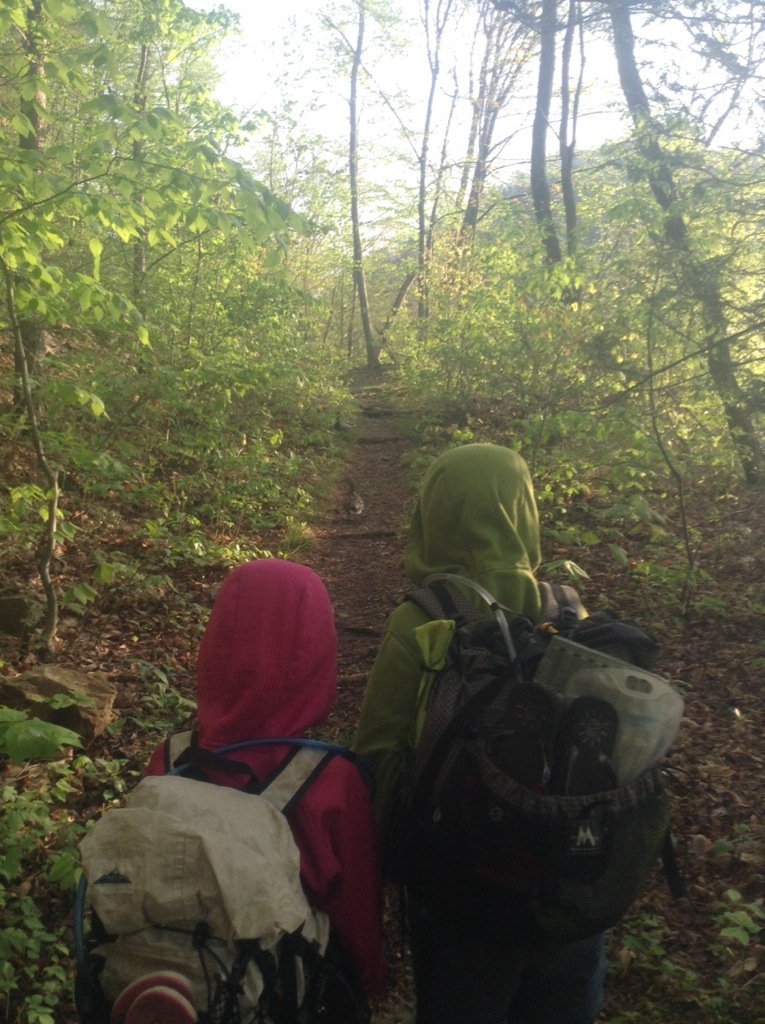 12 Comments on “May Day, the road to Damascus”