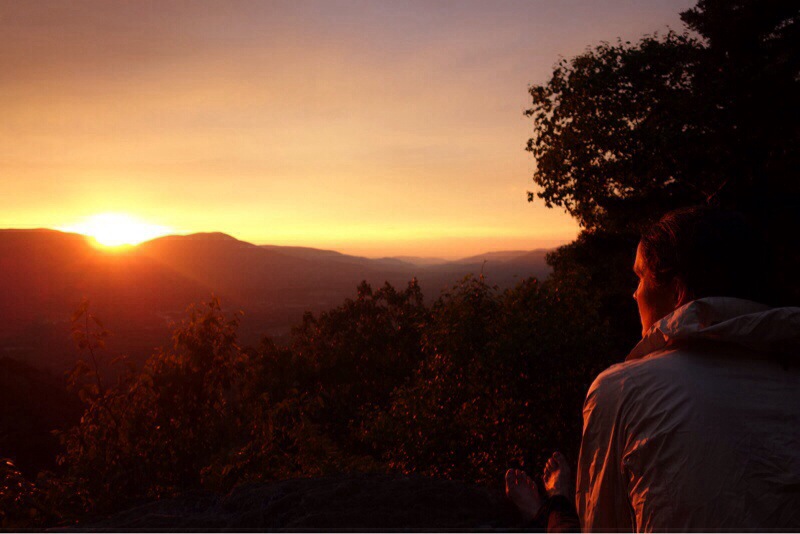 We awoke to what would have been a beautiful sunrise if it weren’t for the thick clouds settled into the valley filling our view with a uniform gray. But as we ate our breakfast and sipped our morning beverages the sun grew stronger and began to burn through the mist, allowing the distant mountains to melt into varying shades of darker and lighter gray. It was a spectacular, if monochromatic, display.

We walked passed rivers and streams, beaver ponds and swimming ponds. We climbed the fire tower on Stratton mountain to take in the view that inspired the Long and Appalachian Trails alike. We snacked at Stratton pond while Cartwheel alone took a swim. Then we cruised into the evening, stopping to sup at Prospect Rock (I seem to have no control over the order of the pictures, so you may need to reorder them in your mind to have some of these scenes make sense; also, Mama Bear read some old posts and informed me that my typos are atrocious, so you may need to read over those in your mind as well).

During our dinner we were treated to a truly spectacular sunset. Even Robin Hood, who has been more absorbed of late in the fantasy world of Eragon than the real world of the rest of us, said that if he could create a firth of any scene (I understand this roughly as a magical photograph etched into ones’ mind’s eye), it would be this one. We lingered long after the food was gone enjoying nature’s light show for the better part of two hours. Then we reluctantly climbed into bed and snuggled in for the night. 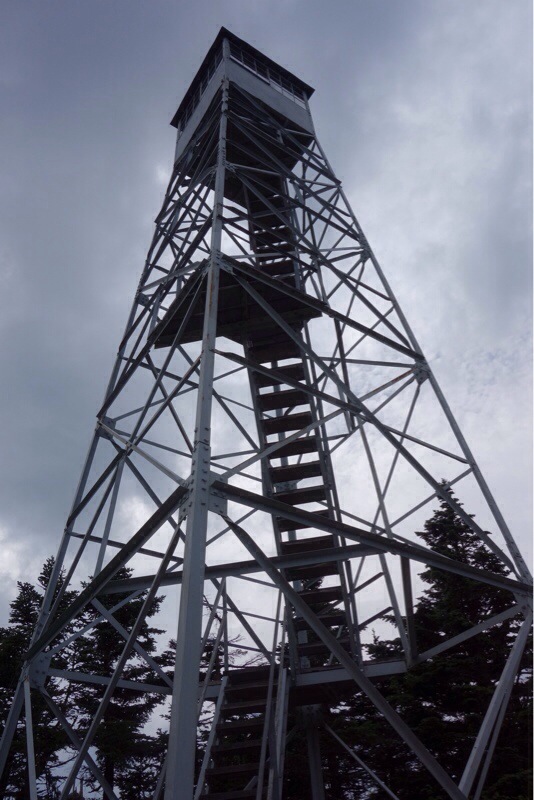 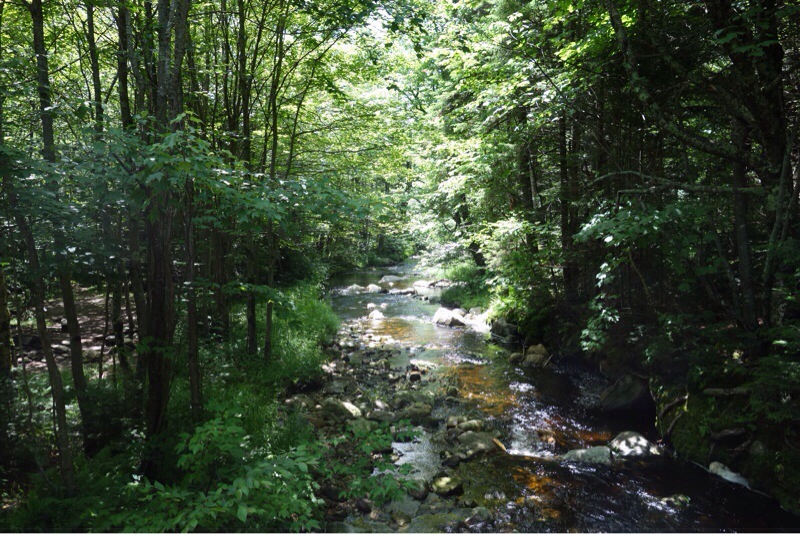 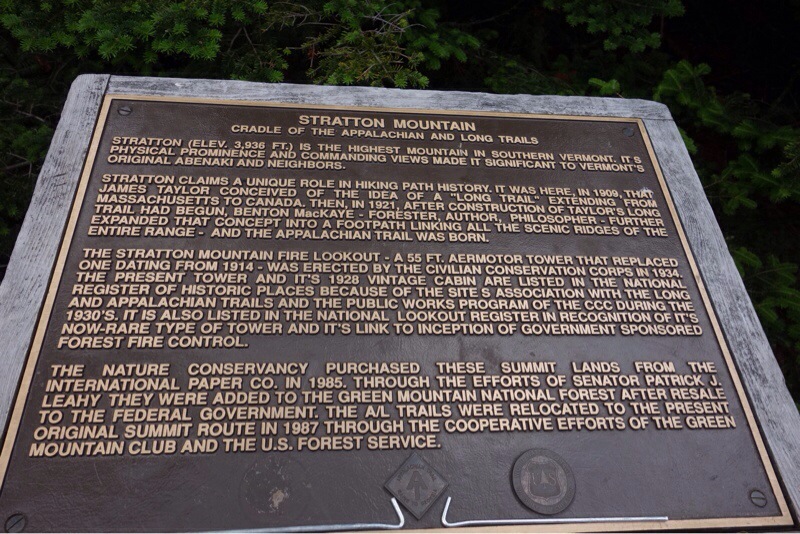 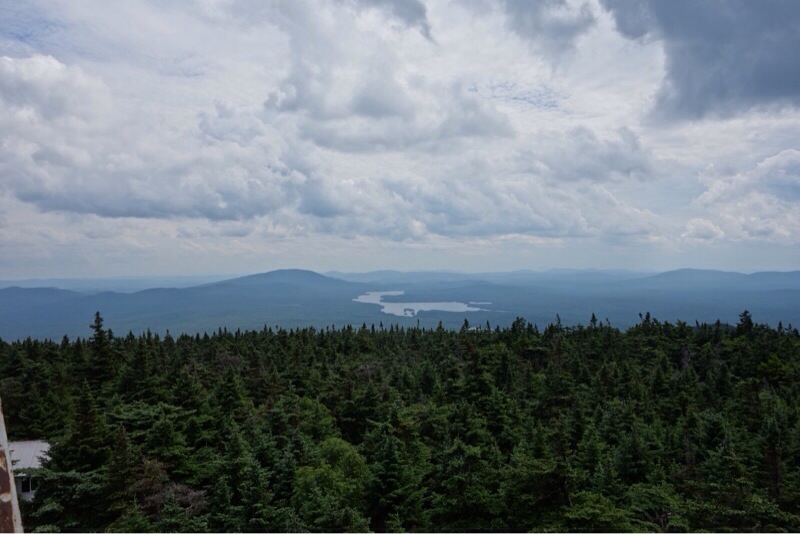 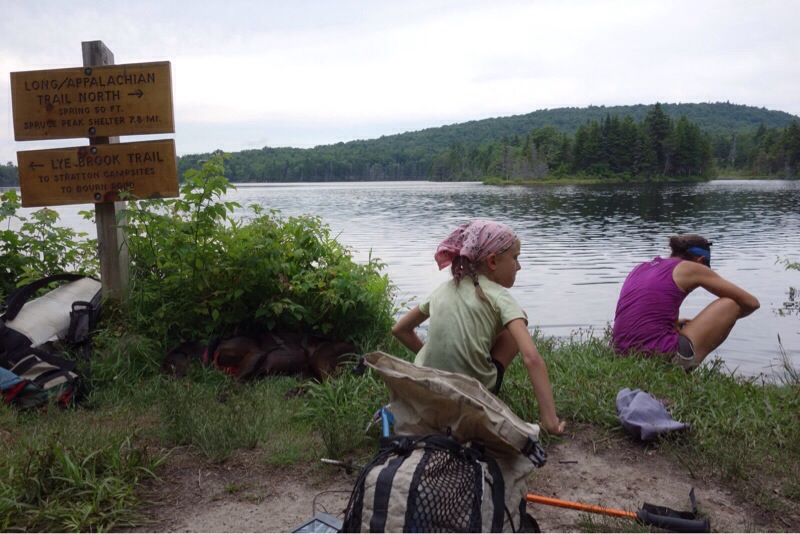 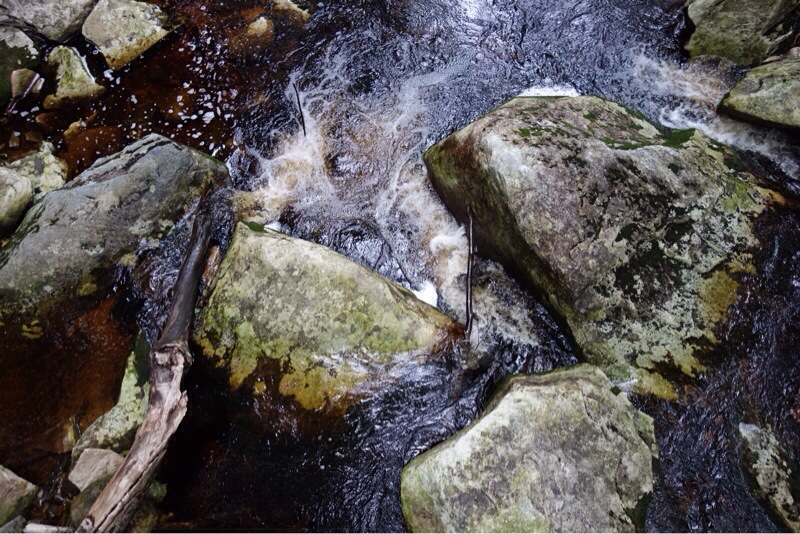 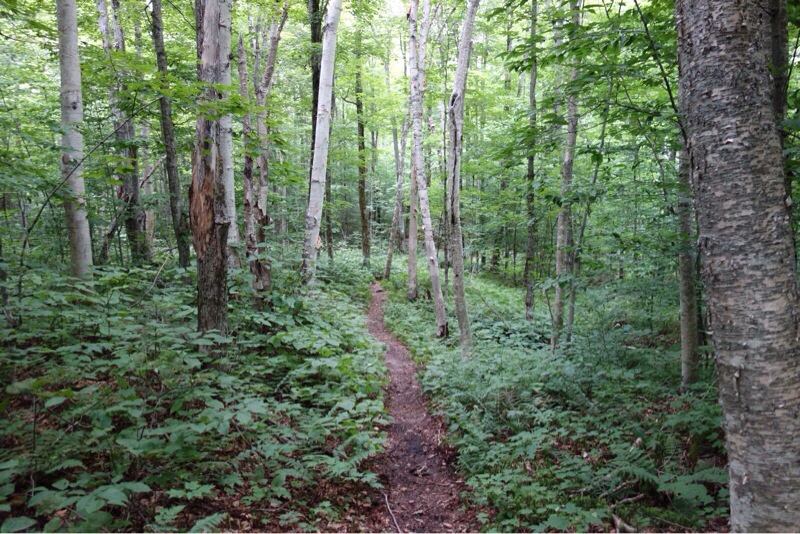 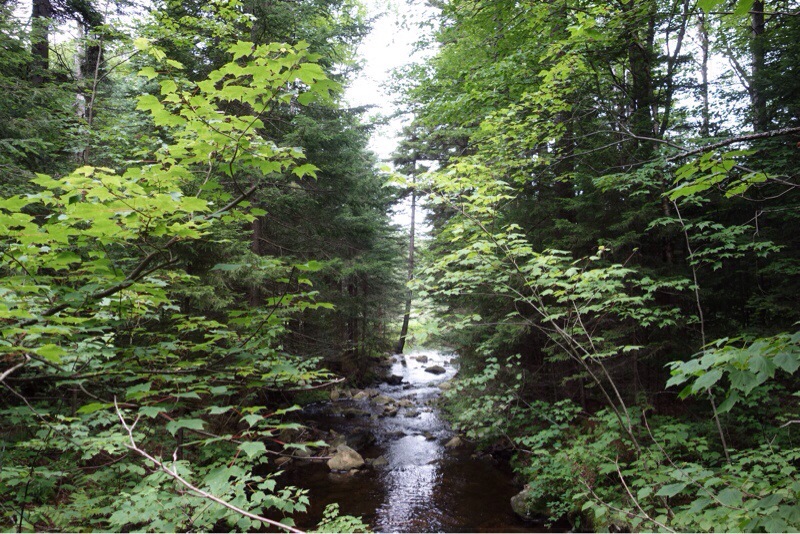 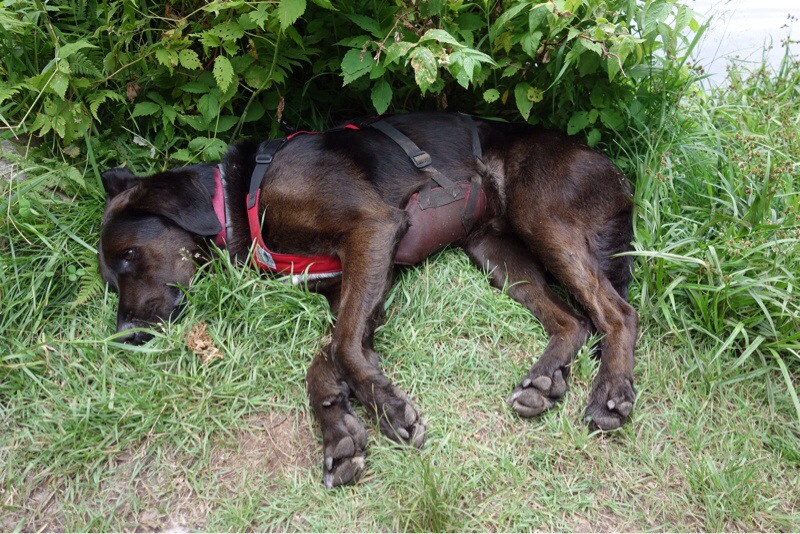 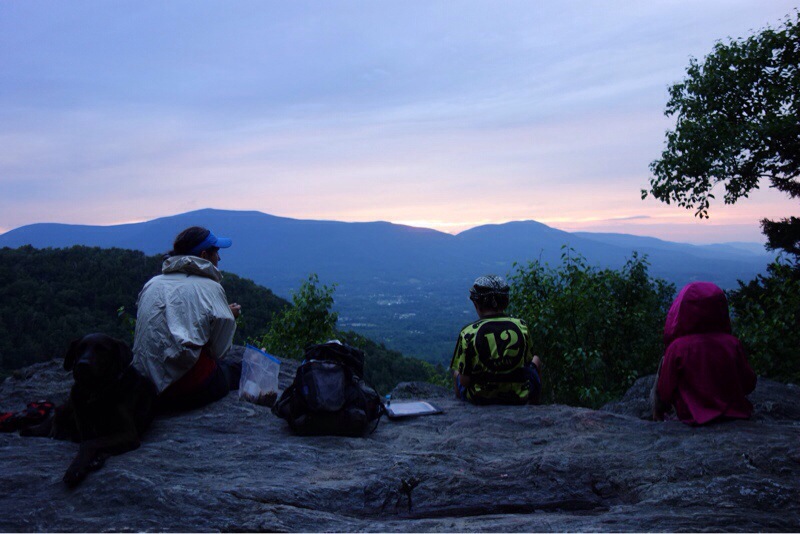 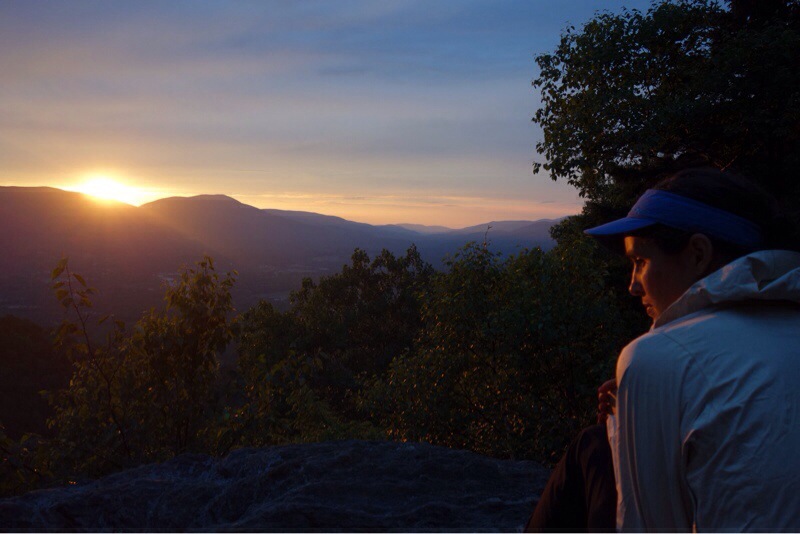 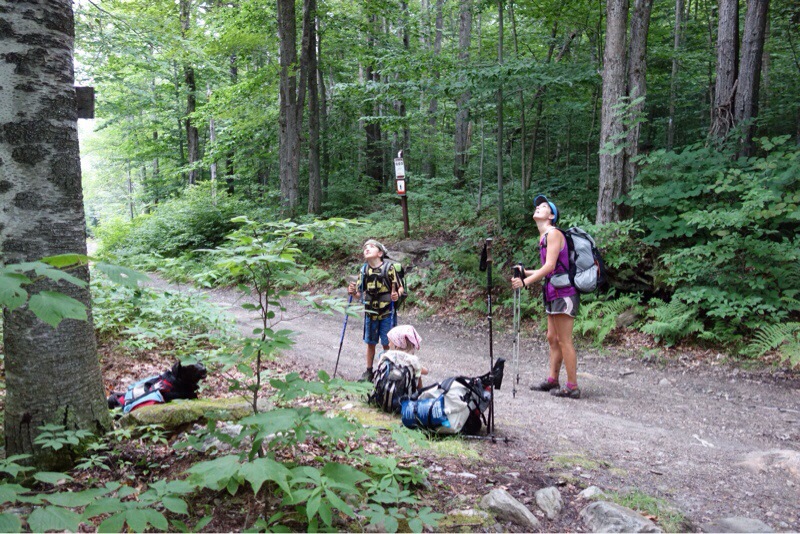 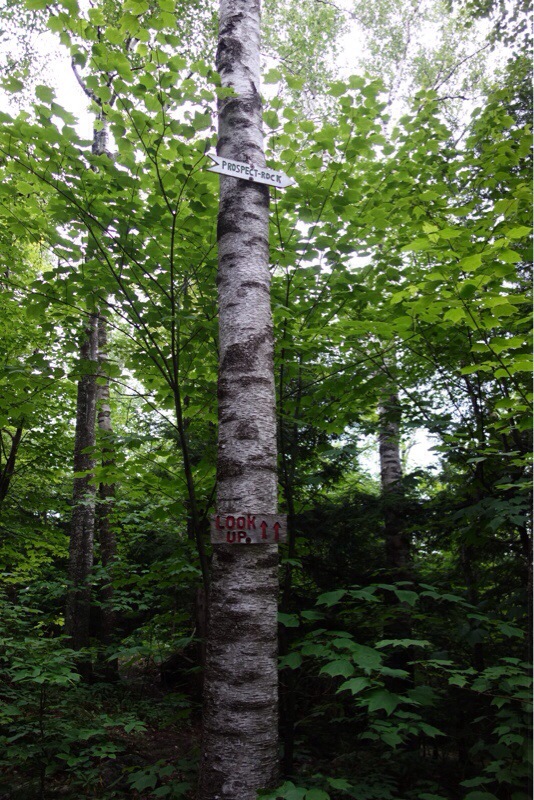 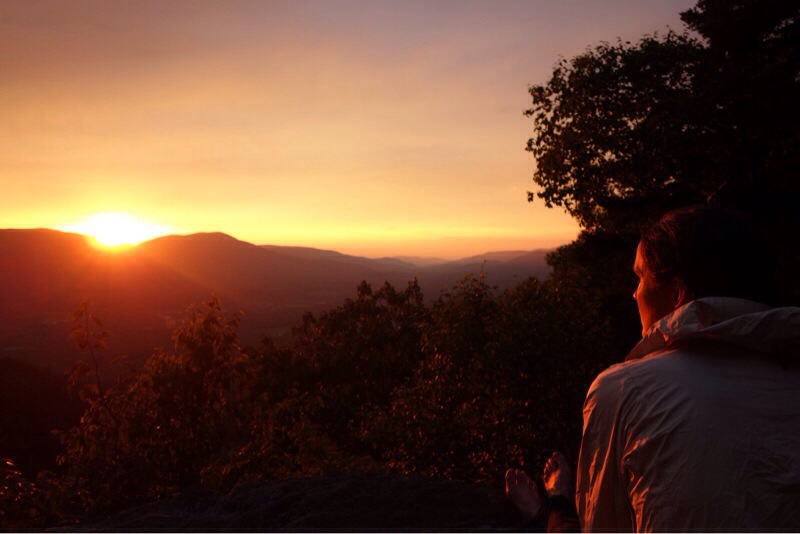 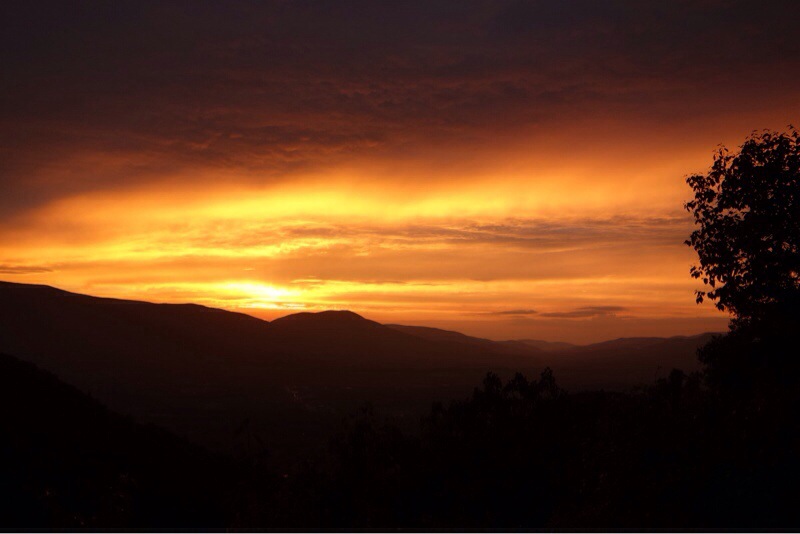 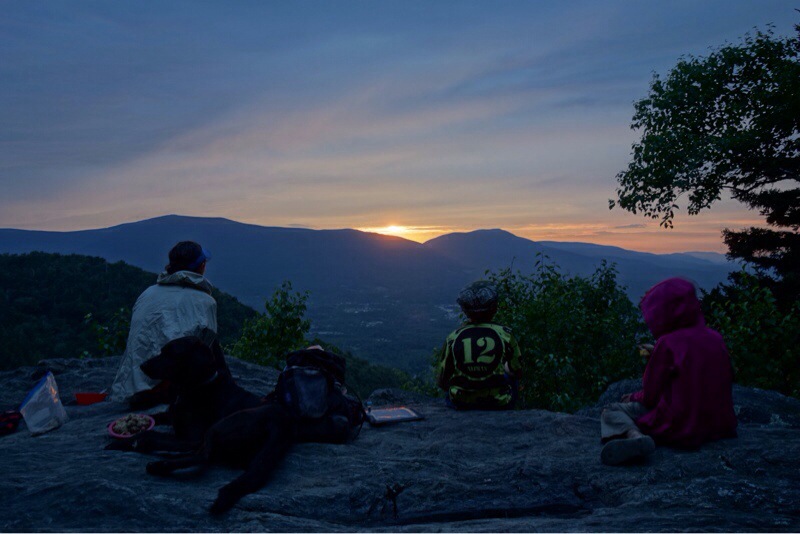 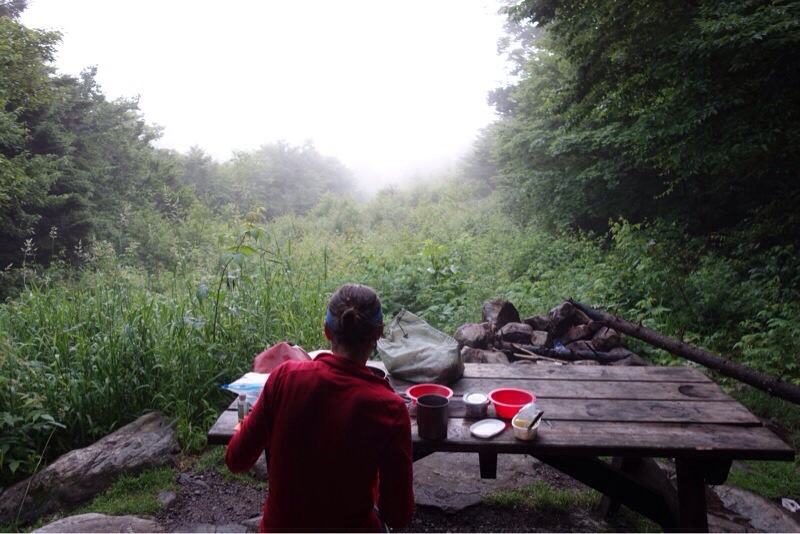 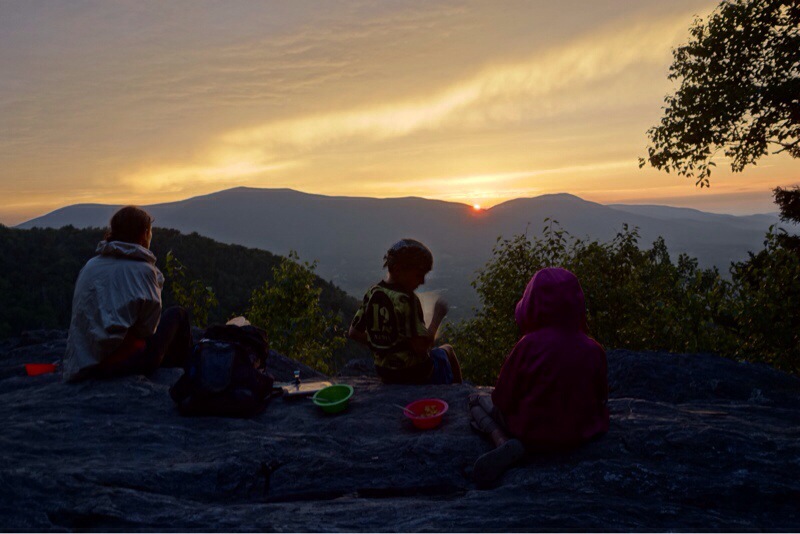 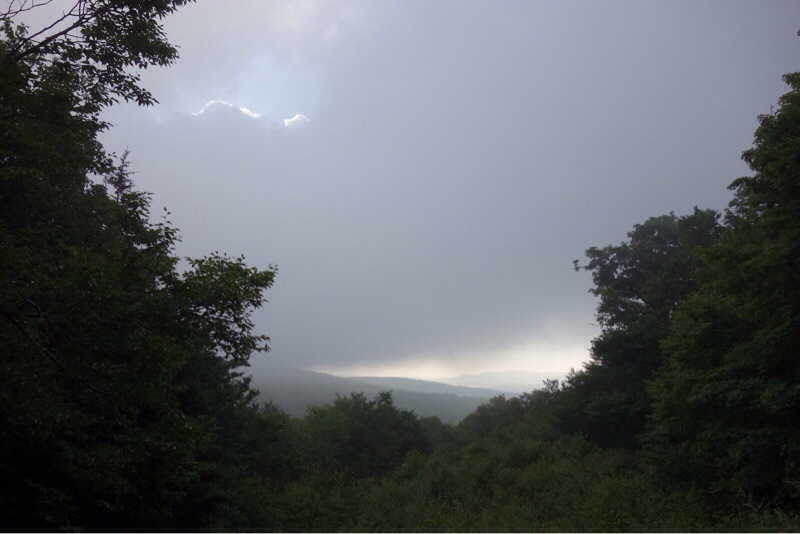 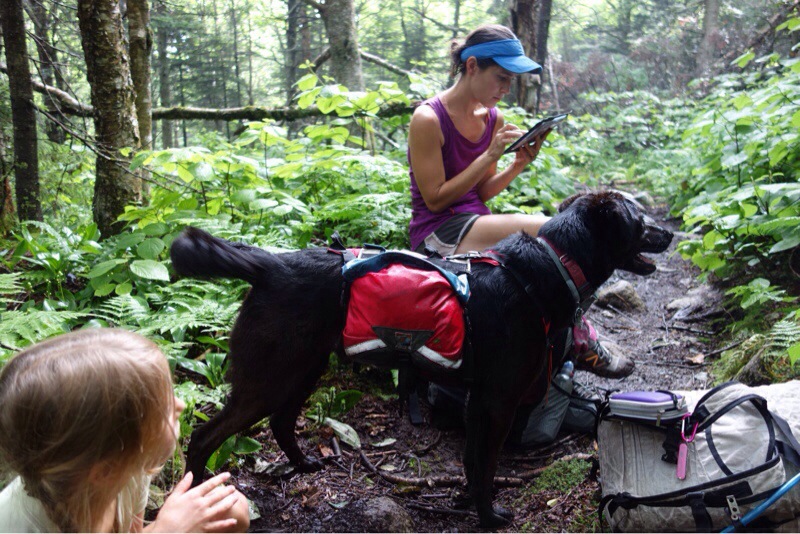 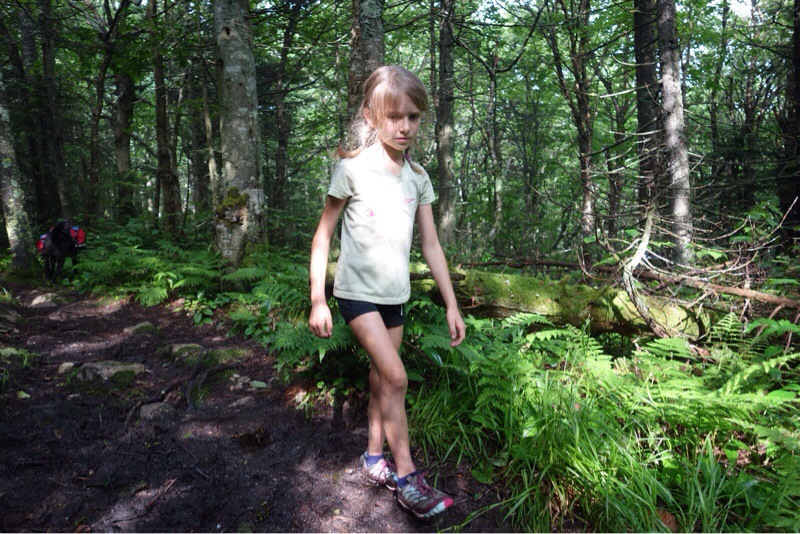