I was having a little trouble remembering what happened on the 23rd, so I asked the kids, “what did we do yesterday guys?” Their response: “uh… We hiked.” I guess that about sums it up.

We tried to take a family selfie on the top of Big Butt, and after a few with us all looking in different directions, RobinHood deigned to show his Luddite parents where they were supposed to look.

The kids took a side trail to look for a camping spot. The trail turned out to be a summit cut-off trail that spat them out on the AT south of the summit. Thinking that it had cut over to a point north of where they had left their parents, they turned south to try to sneak up on us. When they didn’t wind back toward us quickly, they turned around and started heading back toward us. Meanwhile, Mama Bear discovered a camping spot a little further north on the AT and, not realizing that they were on their way back (or that the trail they were on went toward the AT in both directions), she called out, “turn around and head back toward the AT.” RobinHood, employing a skill he has honed over the years, simply ignored his mom and kept coming back toward us. Cartwheel, however, followed her mom’s instructions and immediately turned around and headed back toward the wrong part of the AT. This resulted in us briefly misplacing Cartwheel. However, her brother realized what had happened and was able to retrieve her. Much relieved, we set up camp in a Big Butt meadow and watched the sun set. 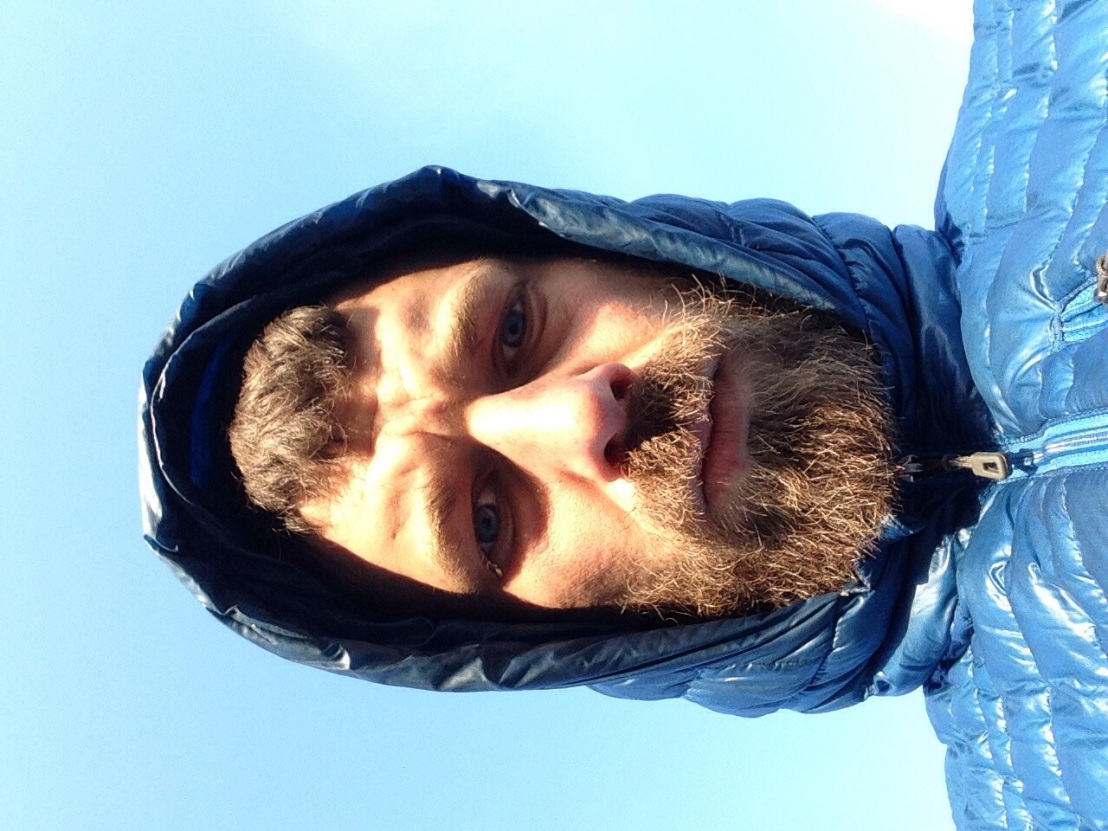 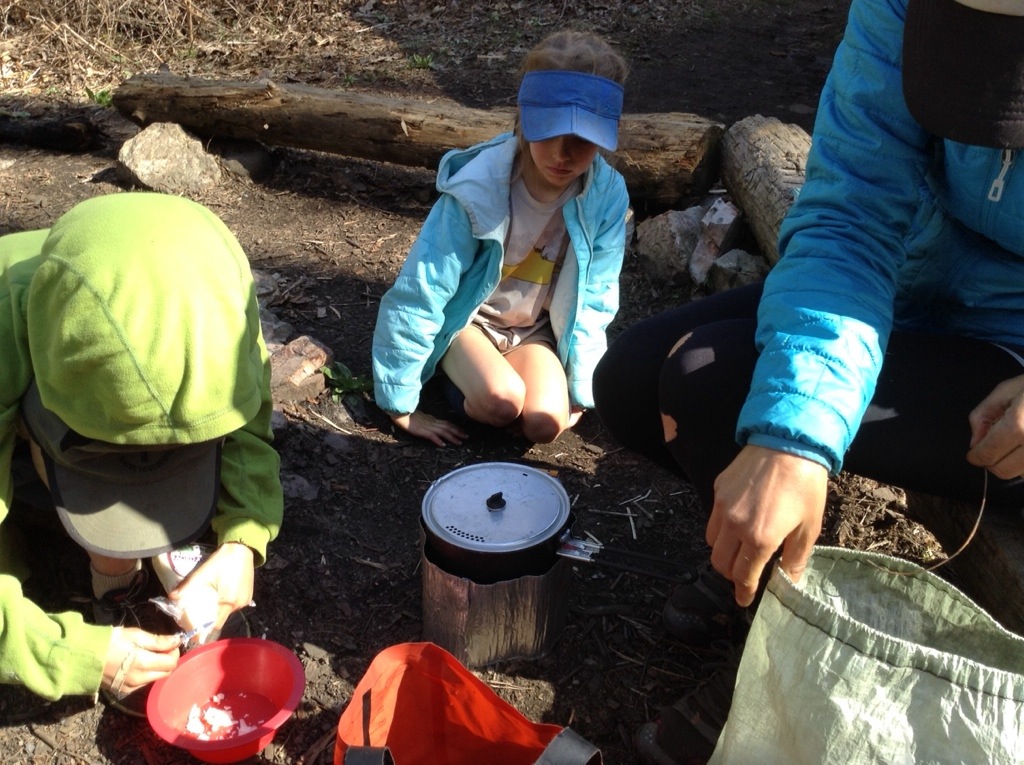