Up early and in to Standing Bear Farm where we bought eggs, sausage and English muffins and made breakfast sandwiches until we were full. The kids learned to play Texas Hold’em with Skittles loaned from fellow hiker Twelve Percent.

They cleaned out the adults and had Skittles left over even after they repaid the bank. Which leads to my trail name this time around: All In.

Surprisingly, the name didn’t come from my uncanny aptitude at losing Skittles to my kids, but was given to me by a hiker whose pack I helped carry in a heat-exhaustion related evacuation. Her mnemonic to remember my name was to point out that it starts with a “K” and then is “all in.” (A score and three quarters with this name, and I’d never put that together). Since then, I’ve been “All In,” including this morning when I went all in and came up short at the card table.

We hit the trail again in late morning, and after some trail magic at the top of a steep climb, Robinhood declared that he’s had more soda in the last two weeks than in the previous nine years combined. Cartwheel made a similar observation about candy.

Orion is very happy to be back with us, and even gave up chasing the deer that jumped into the trail ten feet in front of him to come back when he was called. This is in stark contrast to the hound and the husky that Emily and I hiked with last time around who could chase deer for hours, including one moose that we startled on a winter walk with the hound in the woods near our house. A chase that lead to an hours long snow tracking adventure when my brother-in-law and I followed the tracks with little Nathan fast asleep in a front carrier zipped inside my jacket. What a pleasure it is to have a dog who comes when called.

We set up a solitary camp just south of Max Patch (a grassy bald), and we’re treated to a delightful double sunset as the rain cleared. The sky glowed red as the sun sunk below the high cloud level into clear sky in a sort of inverted sunrise, and then lit up again as it sank below the real horizon. 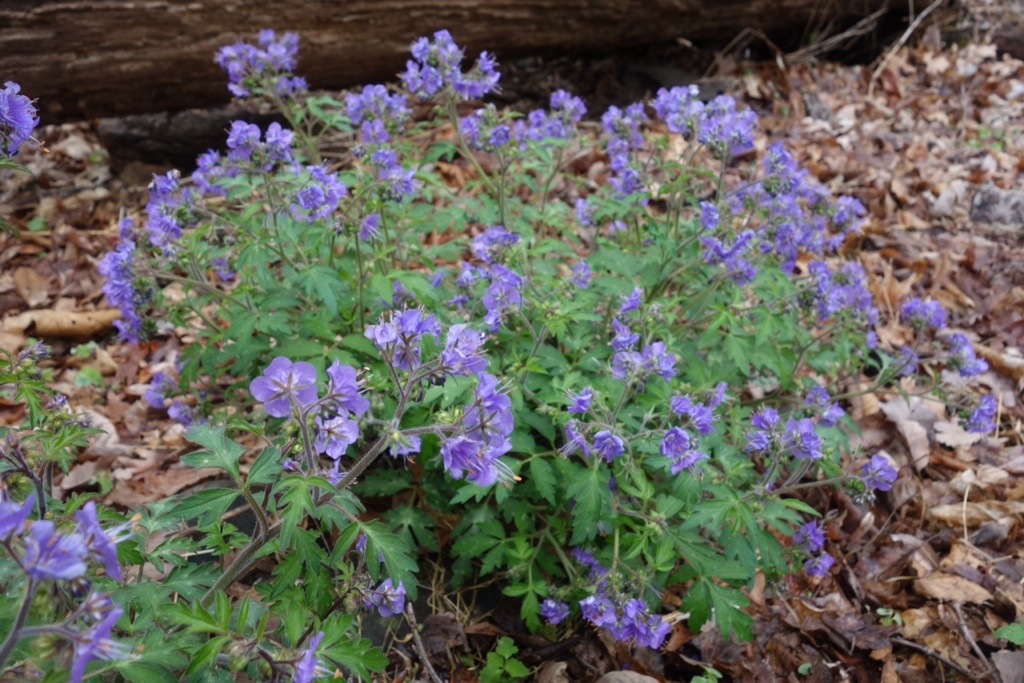 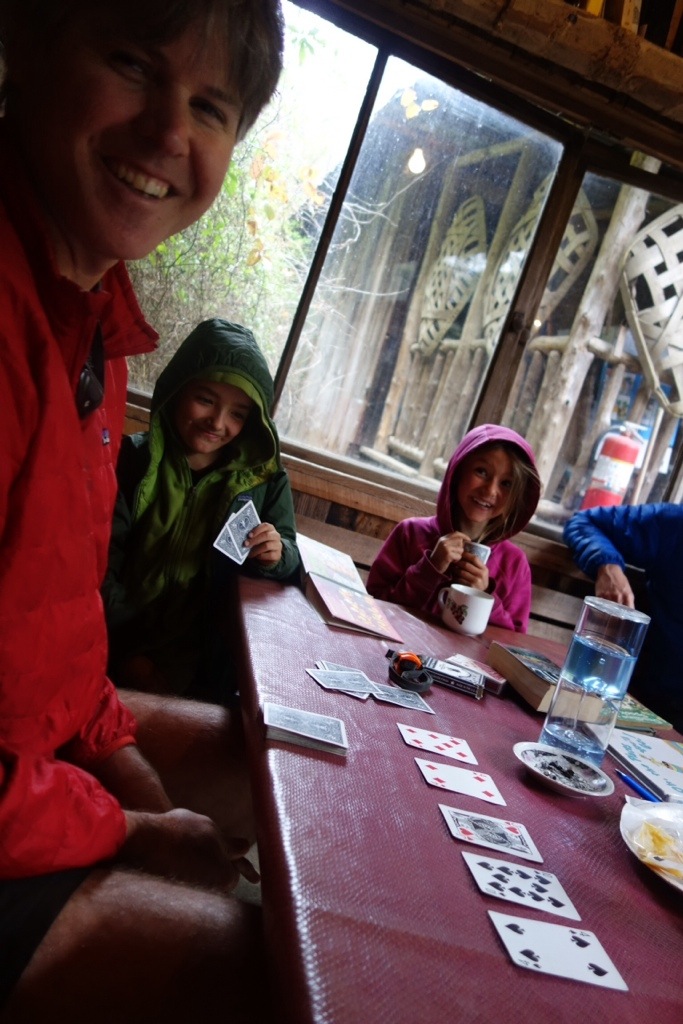